Audi and Skoda say 3.3 million of their cars come with the VW Group's defeat device aimed at fooling emissions tests 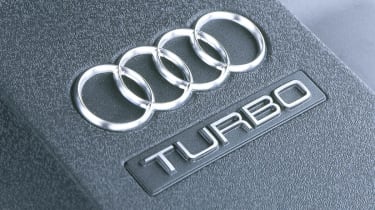 Audi and Skoda are the latest car companies to publically admit to being involved in the on-going VW emissions crisis. The VW Group subsidiary brands have admitted that 3.3 million of their cars have the 'defeat device' software installed, allowing them to cheat on emissions tests.

A spokesman for Audi said some 1.42 million of their cars with Euro V-compliant engines are affected in Western Europe, with over 577,000 in Germany alone. Over 13,000 of the type EA 189 engines – the engine with the malevolent software – can be found in the US.

Audi says the following models are affected by the software: A1, A3, A4, A5, A6, TT, Q3 and Q5. But the brand also confirmed that newer cars with EU6 engines are not affected by the defeat device software.

Skoda has say 1.2 million of their cars are also affected, but the Czech-based company has not identified which models.

The software allowed the VW Group to cheat emissions tests by only turning the emissions controls on when the car was plugged in for testing – resulting in cars that generated pollution of up to 40 times the legal limit while being driven on the road. 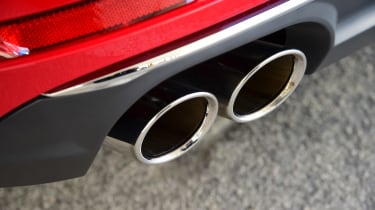 VW Group has admitted to cheating and are in the process of re-starting with a clean sheet, according to the Group's former CEO, Martin Winterkorn. Winterkorn resigned just days after the emissions scandal broke out, and has now been replaced by ex-Porsche chief executive, Matthias Muller.

Winterkorn isn't the only manager facing the door, as both the chairmen of SEAT and Skoda are currently being replaced. Jurgen Stackmann of SEAT has been replaced by Luca de Meo from Audi, while Skoda's former chairman, Dr. Winfried Vahland will now head VW Group's North American markets.

With European cars and markets affected, EU countries are now launching independent investigations into the emissions test activities of the VW Group, with the UK reportedly preparing to re-test UK cars and compare the emissions to 'real world' driving emissions.

Get the full story on the VW Group emissions scandal here...