Rare Ferraris to be auctioned as 70th anniversary nears 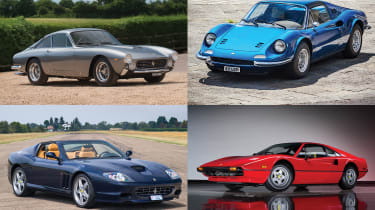 Ferrari celebrates its 70th birthday in September, and the milestone is set to be marked in typically exuberant fashion as private collectors receive two opportunities to bid for some of the Italian marque’s rarest models at auction over the coming weeks.

RM Sotheby’s will auction off the thirteen-strong ‘Ferrari Performance Collection’ at its Monterey sale during the Pebble Beach Concours d’Elegance next week, and will also oversee a special Ferrari sale at the carmaker’s base in Maranello next month.

The Pebble Beach event features some of the most sought-after Ferrari models in the world, with a 1991 F40, a 2011 599 GTO and a 1983 512 BBi among the many cars offered without reserve at Monterey. Remarkably, all of the lots have been given up for sale by a single owner.

“For collectors and enthusiasts alike, the sale represents a world-class and singular event, perhaps one of the most significant auctions ever held,” said RM Sotheby’s CEO Rob Myers. “We are deeply honoured to hold this distinction.”

Below we’ve picked out a few of our favourites lots from the two auctions. What would you spend your money on if you had some cash to spare? 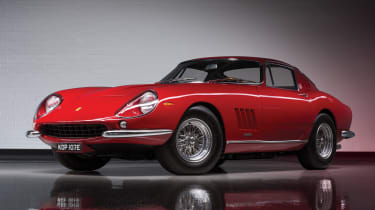 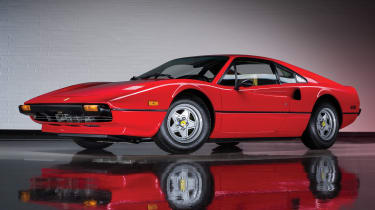 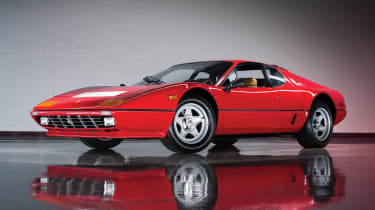 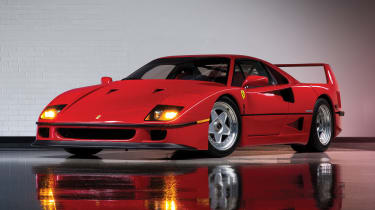 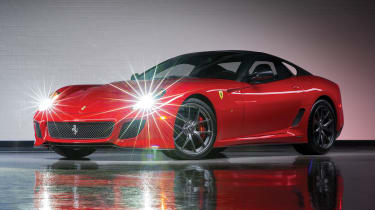 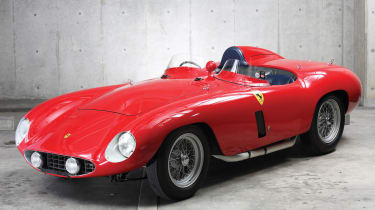 Successor the 500 Mondial, the 750 Monza was powered by a more powerful 3.0-litre version of the Mondial’s 4-cyl engine. It did battle - albeit in vain - with the legendary Mercedes-Benz 300 SLR in the World Sportscar Championship in 1955, the same year Alberto Ascari lost his life while testing the 750 Monza. 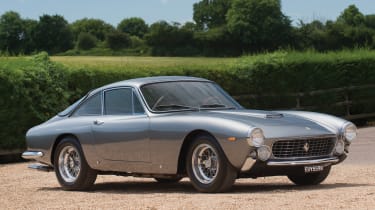 RM Sotheby’s claim that the GT/L is the “most elegant model” of the 250 GT series, and it’s hard to disagree. This example has just 349 siblings, and has been used sparingly since it was restored to Concours standards in 2006. 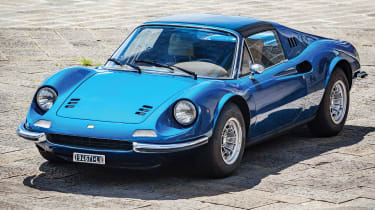 This beautiful Dino 246 GTS is made even prettier by the ‘Blu Dino Metalizatto’ paint. With 26,500km on the odometer it isn’t the most sparingly used by auction standards, but nonetheless this example has been extremely well maintained and is almost entirely original throughout. 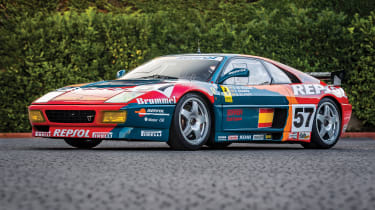 In 1994, the 348 GT/C LM went to the 24 Hours of Le Mans with hopes of winning the GT2 class. And although three entered the race, only one finished, crossing the line in eleventh place and fourth in class, 31 laps behind the victorious Porsche 911 Carrera RSR. 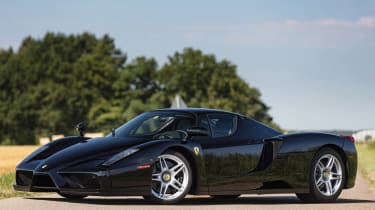 Described as Ferrari’s “first hypercar of the new millennium”, this Enzo is finished in ‘Nero’ black with a matching interior. It has done 21,500km since new, although the auctioneer insists that it has been rigorously maintained over the course of those miles. 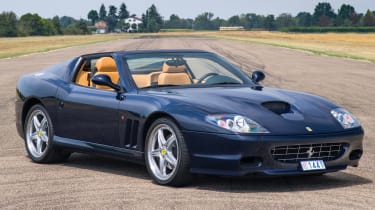 RM Sotheby’s says this car is one “of the most compelling models” produced while Ferrari was under the leadership of Luca di Montezemolo, although not everyone will agree with such superlatives. 559 examples of the 575 Superamerica were produced, with this particular car undergoing repairs worth €23,000 (£21,000) in 2016.