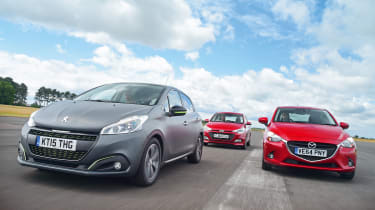 Cut-throat competition in the supermini class means that new car buyers have never had it so good.

But with a slew of fresh models launched in the past 12 months, the established players in the market need to raise their game to hold on to sales in the face of some talented competition. 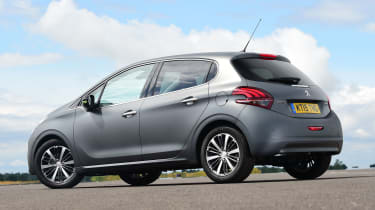 And that’s exactly what Peugeot has done with the 208. It’s a former Best Supermini winner at the Auto Express New Car Awards, thanks to its combination of upmarket appeal, a spacious interior and efficient engines.

Now, the company’s seen fit to give the range a shake-up with some styling tweaks, extra personalisation options and even more efficient engines. 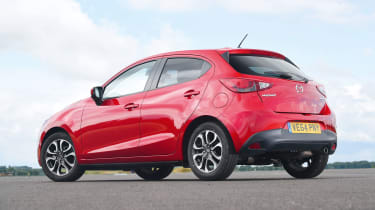 Is it enough for the 208 to stay at the sharp end of the supermini pack? To find out, we’ve lined up two newcomers that will provide a stern test. The Mazda 2 delivers a tempting mix of efficiency, sharp handling and standard kit, while the Hyundai i20 also majors on running costs, but combines this with an upmarket cabin and a grown-up drive. 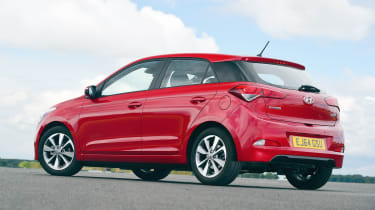 We tested all three cars in practical and efficient five-door diesel guise to see which is the best all-rounder.

Click the links above to read individual reviews, and scroll down to see which supermini comes out on top... 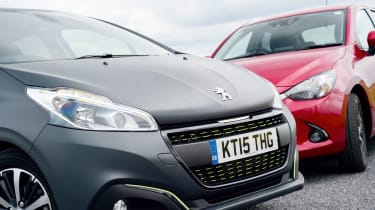 The 208 and i20 feature LED daytime running lights, but the 2 makes do with halogen bulbs. That’s a shame, because other Mazda models feature sharp-looking LEDs. However, this is about the only piece of kit that’s lacking on the 2, because the Sport Nav has a long list of standard equipment that justifies its higher price. 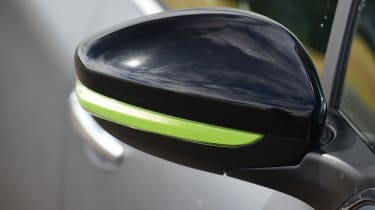 Aside from metallic paint, the Mazda and Hyundai don’t really go for tailored options. The Peugeot, however, offers Menthol White and Lime Yellow packs. These add coloured trim to the interior (for £350) and exterior (for £150); the latter includes door mirror inserts (above). 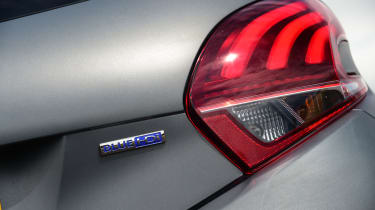 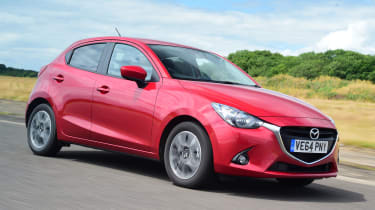 We came away from this test with a clear winner in the shape of the Mazda 2. It’s well ahead of both rivals here with its combination of low running costs, generous kit and involving handling. There isn’t as much boot space as you’ll find in the Hyundai and there’s less cabin storage, but you’ll happily overlook these points whenever you get behind the wheel. 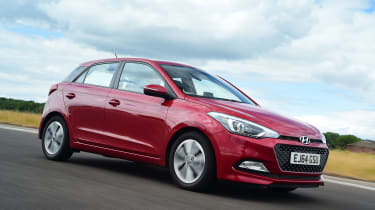 The i20 isn’t the most efficient car here, and it’s not particularly quick, either, but its grown-up driving dynamics, combined with its refined and spacious interior, more than make up for its higher running costs. The logical cabin layout and big boot are plus points, too, while the five-year warranty brings peace of mind for a no-nonsense supermini that will be good to own. 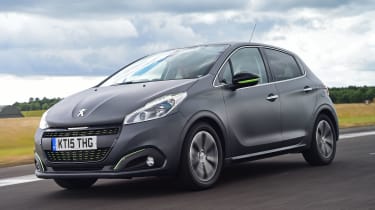 This minor update is only enough to prevent the 208 from falling further behind the class leaders. Running costs are low, and the personalisation options appeal, but the rough diesel, spongy gearbox and below-par refinement all count against it. Add a driving position that’s hard to get used to and an infotainment system that’s tricky to use, and the 208 finishes third here. 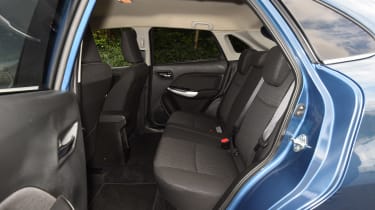 While the Mazda 2 is fun to drive, Ford’s Fiesta is equally entertaining. The ECOnetic isn’t the fastest supermini on the block, but the handling is sharp, plus 82g/km emissions mean lower tax costs than for the Peugeot. 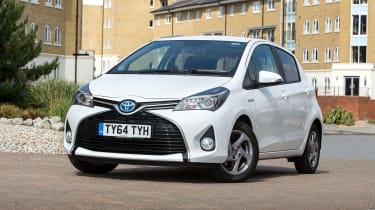 If costs are your main concern, the 75g/km petrol-electric Yaris Hybrid avoids the three per cent levy imposed on diesels. Its nine per cent rating and lower list price mean Benefit in Kind costs are halved. Just don’t expect a thrilling drive.