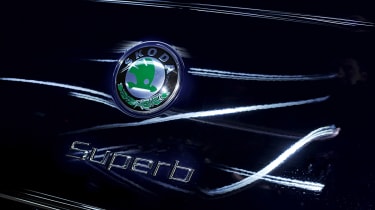 It's three in a row for Skoda. For the third year in succession, the brand was crowned Britain’s best manufacturer in our prestigious Driver Power survey.

Auto Express’s annual poll has been running for 10 years, and has established itself as one of the most influential guides to owner satisfaction in the industry. Put simply, the Driver Power results tell readers – and makers – all they need to know about what a model is like to live with. And that makes this a fantastic achievement for Skoda.

The firm has now been part of the VW Group for 20 years, and its latest models are clearly among the best around. The fact it has added three more New Car Awards to its bulging trophy cabinet – Best Family Car, Crossover and Estate – attests to that.

In Driver Power 2011, three of the top four positions in our rundown were occupied by Skodas – the Superb, Yeti and Octavia. After ousting Lexus in 2009, the brand has made first place in our survey its own.