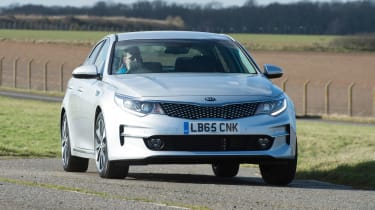 If you want some stylish thrills in your life, but don’t fancy a hot hatch, then a compact coupe should fit the bill.

The Volkswagen Scirocco has been turning heads since 2008, and with the rest of the company’s line-up getting an update, bosses decided that the three-door coupe could do with a revamp, too. There are subtle changes inside and out, while the engine range has been tuned to combine efficiency and performance.

For this test, we’ve lined up a 148bhp 2.0 TDI in racy R Line trim, and we’re pitching it against a rival that offers a similar mix of head-turning looks and frugal running costs. The Peugeot RCZ was updated in 2013, and while the flagship RCZ R pushes performance to new levels, the diesel model still provides decent running costs and long-distance refinement.

So, has VW done enough for the Scirocco to be crowned king of the coupes? Or does the RCZ still hold sufficient appeal to stay ahead?

Read individual reviews by clicking on the links above, and read on to find out which coupe takes class honours in this test... 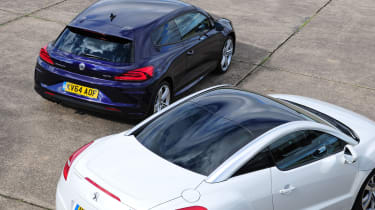 They’re both coupes, but the Scirocco and RCZ couldn’t be more different in their looks. It’s at the back where the big differences lie.

The VW has a rear end that resembles a shrunken hatchback, while the Peugeot looks sportier with its concave glass and silver roof rails. It also features a pop-up spoiler to boost stability at speed. It rises as you pass 52mph, or when you press a button on the dash, but spoils the car’s clean lines. 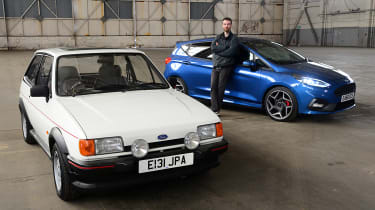 Both cars are fun to drive, although the heavy diesels in their noses mean they’re not quite as sharp as their petrol siblings and tend to understeer more readily. The RCZ feels slightly sharper than the Scirocco, although if you go for VW’s £810 adaptive dampers, handling gets a boost. 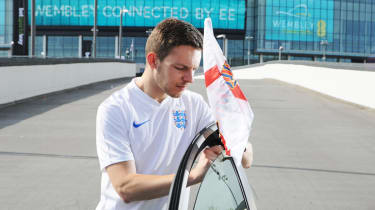 Coupes aren’t usually a sensible choice when it comes to frugal running costs, although choosing a diesel will help to reduce your outgoings. The Scirocco promises lower emissions, so tax costs are cheaper for private and business users alike, while both cars have decent residual predictions. 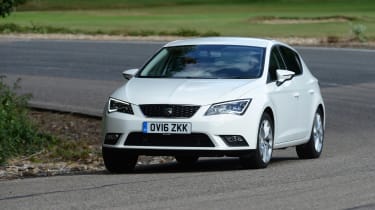 While it’s not as efficient or as spacious as the Scirocco, the RCZ makes up for that with stunning looks and an involving driving experience. The diesel model isn’t as focused as the petrol versions – it’s better suited to motorway cruising and fast A-roads than twisty stuff – but it has a real feelgood factor that puts it ahead of the Scirocco. Running costs are high, although it’s a price worth paying if you want a desirable coupe. 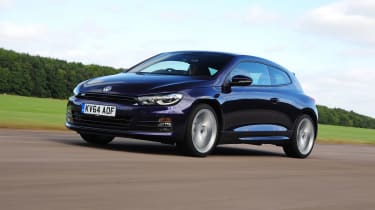 The updated Scirocco has some positive points. The revised diesel delivers great efficiency and performance, and this is a coupe that you can seriously consider using four up. However, if you’re going to do that, then you may as well buy a three-door hatchback. Compared with the latest Golf Mk7, the Scirocco feels heavy in corners, while the looks don’t quite have the same sports car appeal as the racy RCZ.