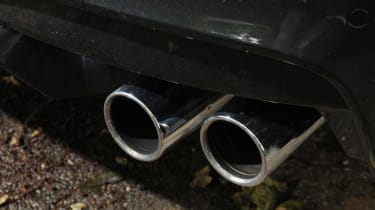 Independent nitrogen oxide emissions tests have revealed that just 30 per cent of diesel cars assessed would pass the new Real Driving Emissions (RDE) laws due to come into force from 2017.

Hundreds of Euro5 and Euro6 diesel, petrol and hybrid cars were tested and graded based on the grams per km of NOx they emitted. The newly published EQUA Air Quality Index by Emissions Analytics reveals just seven Euro6 diesels out of 62 received A grades (emitting up to 0.08g/km of NOx and inside the new legal limits).

Despite its well-publicised recent diesel emissions issues, the VW Group performed the best with the Audi A5, Skoda Superb, Volkswagen Passat and Scirocco some of those with A grades. The BMW 3 Series also scored an A grade while the 2 Series was ranked as a B.

The worst Euro 6 diesels tested were the Ssangyong Korando, Fiat 500X and a 2013 Audi A8, which all scored H grades. That’s equivalent to over 12 times the legal limit.

Petrol Euro 6 models performed much better with just one of 45 tested being outside the A to C grades. That was the three-cylinder 2015 Ford Focus which received an E grade emitting up to 0.50g/km – equivalent to the Euro 3 limit for diesels. All hybrid Euro 6 models passed with A grades, too.

What is the EQUA Air Quality Index?

The tests were conducted using the same equipment and methodology that EU type approval authorities will use from 2017 when the RDE system comes into force. The vehicles were tested within a few months of first registration with between 1,000 and 5,000 miles on the clock.

The EQUA Air Quality Index will now be continually updated as new models come to market and work alongside the RDE laws when they come into play in 2017. 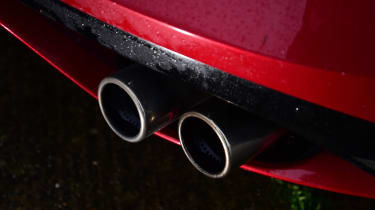 Nick Molden, CEO and founder of Emissions Analytics, said: “There’s a great deal of confusion among car buyers on the subject of pollutant emissions, but we’re able to deliver impartial and precise information to help them buy better.

“We’re also looking forward to working with the industry as a whole to highlight the best vehicles available.”

What do you think of the Emissions Analytics test results? Let us know in the comments...

New-car registrations saw a nine-year low in October 2020 with 1.6 per cent decline, half of which was due to Welsh lockdown
Covid-19: what it means for motorists and the car industry

Everything you need to know about how Covid-19 affects cars, motorists and the car industry in the UK
Hybrid and electric cars outsell diesels in Europe for the first time ever 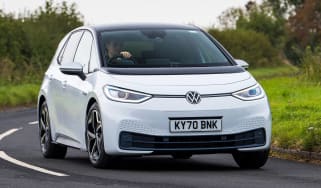