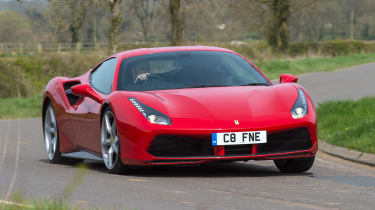 The International Engine of the Year Award jury has named Ferrari's 3.9-litre twin-turbo V8 as this year's winner, with the same unit also winning the Performance Engine and New Engine categories and taking top honours in the 3-litre to 4-litre displacement group.

Graham Johnson, co-chairman of the International Engine of the Year Awards said: "It’s a giant leap forward for turbocharged engines in terms of efficiency, performance and flexibility. It truly is the best engine in production today and will forever be remembered as one of the all-time greats." 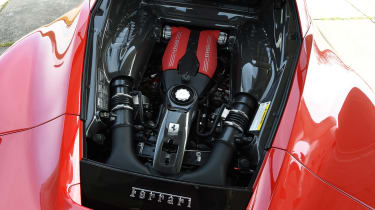 Ferrari also managed a win in the category for engines over 4 litres with its 6.3-litre V12 from the F12berlinetta and F12tdf.

What is your favourite engine of this year? Let us know below...