It may be a boulevard cruiser, but the Ferrari California T has performance and handling worthy of its badge 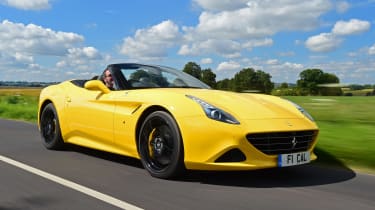 When the first Ferrari California of the new generation appeared, it rattled Ferrari purists for being too soft, too flabby, too underpowered and not pretty enough. A series of upgrades have addressed all those issues, culminating in the restyled, turbocharged California T model we’re offered today. With the optional Handling Speciale pack added, the result is a genuine driver’s car with terrific performance, fine handling characteristics and a dash of everyday usability you might not typically associate with the prancing horse brand. It also comes with an electrically-operated hard-top that folds in 14 seconds for al-fresco Grand Touring, making it a great choice for high days and holidays.

The Ferrari California T takes on cars such as the Porsche 911 Turbo Cabriolet, Aston Martin Vanquish Volante and Bentley Continental GTC V8, with its combination of a powerful V8 mounted up front, a 2+2 seating layout and a folding metal hard top. It has a more relaxed character than the mid-engined 458 Italia, but it's by no means slow. It was launched as simply the Ferrari California (without the T) in 2008, and a mid-life refresh raised power from its 4.3-litre V8 by 30bhp to 483bhp, when 0-62mph improved to just 3.8 seconds.

The model became the California T when it was restyled in 2014, and twin turbocharging was added along with a new downsized 3.9-litre V8 engine. Capacity might have gone down, but power leapt to 552bhp with around 30 percent more torque, and 0-62mph dropped again to 3.6 seconds.

The California T also features ceramic brakes for superb stopping power, and the original version was the first Ferrari to use a twin-clutch gearbox when it was launched in 2008. The latest upgrade, which arrived in 2016, is the Handling Speciale package. It comes with a few minor styling tweaks, but more importantly boasts stiffer springs and upgraded dampers – and a sportier engine note. 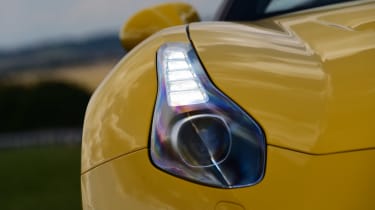 When the California arrived, it wasn’t met with the warmest reception from Ferrari fans. The first problem was the lack of a 12-cylinder powerplant, which was a core feature of the earlier generation California models. The metal folding top didn’t appeal to Ferrari purists either, and as for the later arrival of that turbo engine… traditionalists were spluttering in their sparkly prosecco.

But the California was never a car meant for Ferrari purists. It was a product designed to take advantage of the booming luxury goods market, and it’s gone down a storm with drivers for whom the brand means little more than exclusivity and aspiration – most of whom have never owned a Ferrari before. 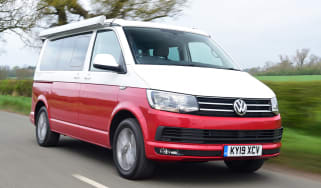 Final report: VW California has been a fantastic addition to the fleet that everybody has raved about
New Volkswagen California T6.1 2019 review 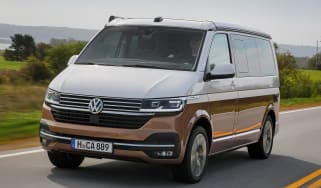 The popular Volkswagen California camper van has been updated, but have the changes made a difference?
New Volkswagen Grand California review 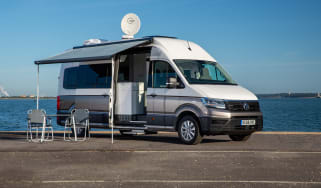 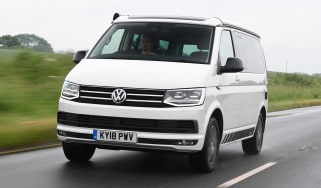 VW has added a limited-run Edition variant to its California campervan range, but is it worth the costly premium?
Ferrari California T Handling Speciale 2016 review 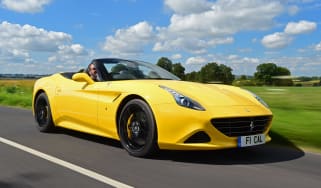 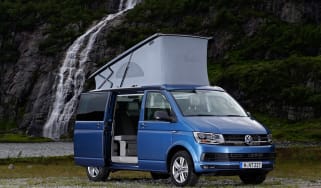 New Volkswagen camper is better than ever, but the high price will put some off
New Ferrari California T 2015 review 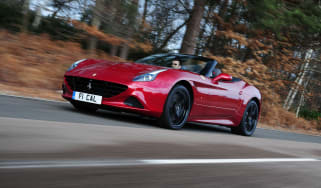 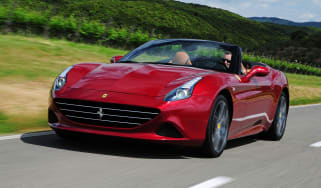 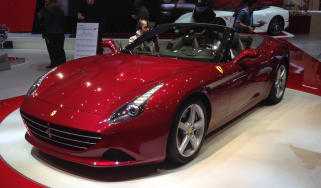 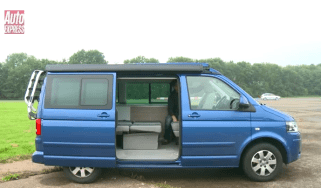 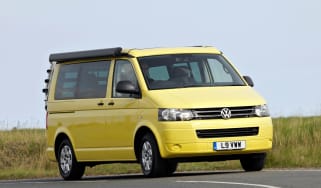 Our top 20 depreciation busters range from sports cars to SUVs, and include new and old models.
Ferrari California Handling Speciale 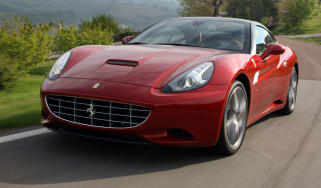 The updated California is 30kg lighter, has 30bhp more power and benefits from a handling pack
Ferrari California HELE 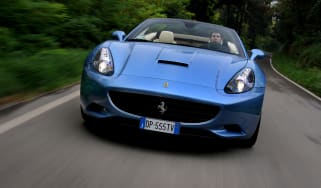 Now you can rip up the road guilt-free, as Italian V8 stunner gets stop-start.
Coupé-cabriolets tested 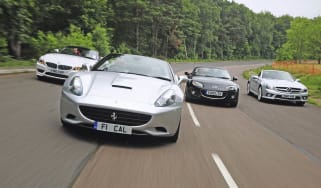 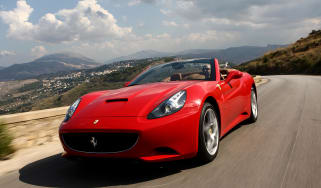 A new Ferrari is always big news. But is the stunning California as good to drive as it looks?
Skip to HeaderSkip to Content