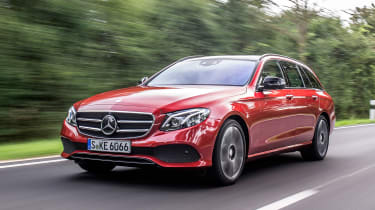 Mercedes has announced that you can now buy a suite of new engines across the E-Class estate and GLC Coupe ranges in the UK. Three new engines are added to the executive load-lugger, while the SUV gains two engines including a flagship AMG version. 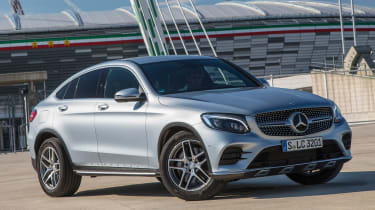 The range-topping Mercedes-AMG E43 4MATIC variant has also gone on sale. Starting at £58,290, it features a 3.0-litre twin-turbo V6 petrol engine generating 396bhp and powering the estate from 0-62mph in 4.7 seconds. Like the rest of the range, it comes fitted with a nine-speed automatic transmission. 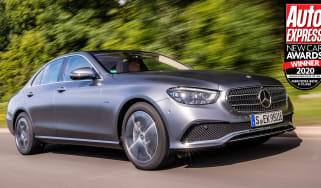 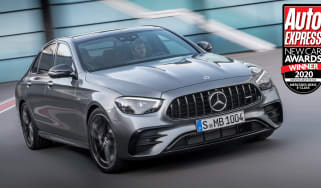 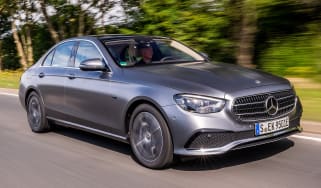