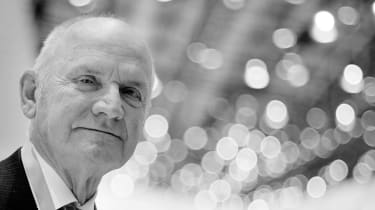 He was recognised as the engineer who transformed Volkswagen into one of the world’s largest automakers, adding brands such as Lamborghini, Bugatti and Bentley to the company’s roster.

Piech was born in 1937 in Vienna, Austria. In 1962, he graduated from the Swiss Federal Institute of Technology in Zurich, with a degree in mechanical engineering, having spent the latter part of his student career constructing a thesis on Formula One engine development.

He spent most of his professional life working for Germany’s largest car manufacturers, joining Porsche (the firm founded by his grandfather) in 1963. During his time, he led the development of the famed Porsche 917 racer which secured the brand’s first victory at the Le Mans 24 Hours race in 1970.

Piech moved to Audi in 1972, becoming the firm’s head of technical engineering in 1975. He was responsible for the Audi 80 and Audi 100, and played a key role in the development of the legendary, World Rally Championship-winning Group B Audi Quattro.

In 1993, Piech joined Volkswagen AG as Chairman of the Board of Management, where he played an instrumental role in the company’s financial turnaround. At the time, the brand was in trouble; its products were plagued with quality issues and high production costs, while the company itself was only three months away from bankruptcy.

During his time as head of the Volkswagen Group, Piech was known for his aggressive business tactics. He drove the Volkswagen and Audi brands upmarket, assimilating them into a hierarchy underpinned by the more economical Skoda and SEAT brands. Piech also oversaw the firm’s purchase of Lamborghini, Bentley and Bugatti, and hastened the development of many of the modular platform systems underpinning all Volkswagen Group product today.

Despite being forced to enter retirement at 65, Piech remained on Volkswagen’s supervisory board, where he continued to play a key role in the brand’s strategic decisions until his voluntary resignation in 2015, shortly after the beginning of the Dieselgate scandal that would engulf the company.

Educated as an engineer, Ferdinand Piech influenced the development of numerous significant Volkswagen Group cars, of which he was known for setting both high standards and acutely targeted goals. Here’s a rundown of his most famous projects: 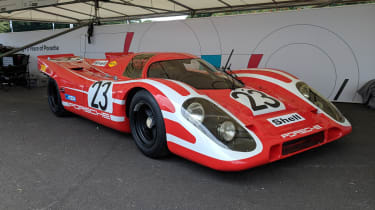 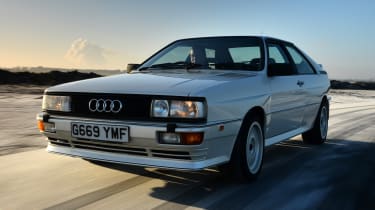 Although not entirely responsible for the Quattro, Piech laid the project’s groundwork. In the late 1970s, his team created a Frankenstein development mule from a two-door Audi 80 and the drivetrain from a Volkswagen Iltis off-roader. Piech and the Volkswagen board were impressed by the car’s capability in snowy conditions and green-lit the project. 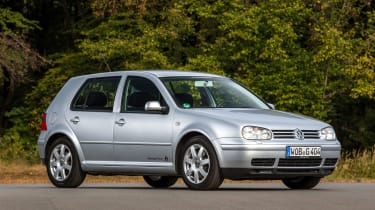 The Mk4 Golf was a deliberate attempt by Volkswagen and Piech to improve the brand’s attitude to quality. As part of the firm’s shift upmarket, Volkswagen paid particular attention to the car’s fit and finish, adding a higher-quality interior, tighter shut lines and a better range of equipment. 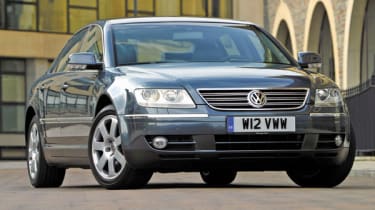 Piech set out a stringent set of criteria for Volkswagen’s old flagship luxury saloon. One such requirement that the Phaeton should be capable of driving all day at 186mph, in temperatures of 50 degrees Celsius, while maintaining an interior temperature of 22 degrees Celsius. 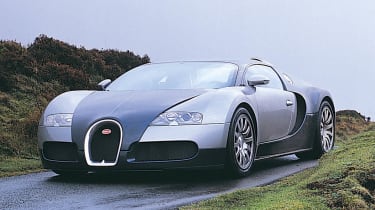 The Veyron was another one of Piech’s aggressive engineering targets. It was designed to exceed 250mph, while being no more difficult to drive every day that a Volkswagen Golf. The most potent Super Sport variant was powered by a quad turbocharged 8.0-litre W16 engine, which produced 1,184bhp and 1,500Nm of torque.