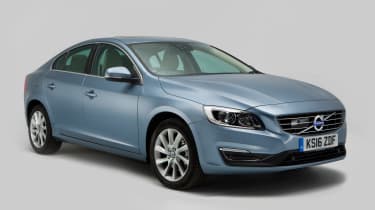 With Volvo in that twilight zone between premium and mainstream, the S60 is often passed by, but it’s definitely worth a look. It’s comfortable, well equipped and, because Volvos tend not to hold their price quite as well as some more prestige models, can be excellent value on the used market. The company constantly improves its cars, in both big and small ways. So by buying the newest model you can afford, you should get something better in terms of kit, comfort or fuel economy. While the S60 is dynamically flawed, if you’re looking for a strong-value mile-muncher that’ll safely carry the family, we can think of few more suitable models.

It’s all too easy to pigeonhole brands and their owners – except where Volvo is concerned. Whereas the marque used to appeal to conservative buyers who loved its safety credentials and didn’t mind its boxy designs, Volvo has now become sexy and far more aspirational.

As a result, it attracts people who would previously only have considered a sporty car from one of its German rivals. Yet while the S60 is as comfortable and well built as you’d expect, its ride and handling disappoint. Still, with the availability of four-wheel drive and powerful yet frugal engines, there really is something for everyone – including anybody who needs to tow.

The Volvo S60 first arrived in 2000 and was on sale for nine years before being replaced by the second-generation. The Mk2 that we’re focusing on here is still on sale, although it did receive a facelift in 2013. 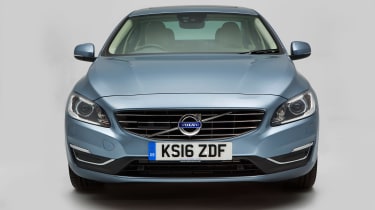 As all engines are turbocharged, no S60 feels lacklustre, although the D2 isn’t as sprightly as the alternatives. The earlier six-speed auto isn’t that slick, but the later eight-speed is more accomplished and efficient. 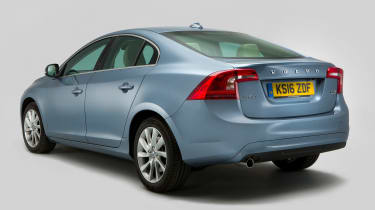 Alternatives to the Volvo S60 Mik2

The Volkswagen Passat is perhaps the S60’s closest rival, as it has more of a premium image and is extremely accomplished, readily available and very usable.

The BMW 3 Series and Mercedes C-Class provide very tough competition, although you’re likely to have to pay more for both of them. They’re seriously competent, but neither has the Volvo’s charm and they’re not nearly as individual as the S60.

Perhaps the closest rival in terms of silhouette is the Jaguar XF, which is arguably pitched as a sportier driver’s car than the S60. The original model is becoming dated in some ways, but incredibly it still came 14th in our Driver Power 2016 satisfaction survey.

The manual transmission is good to use, and so is the eight-speed auto. The six-speed automatic isn’t quite as slick, though. 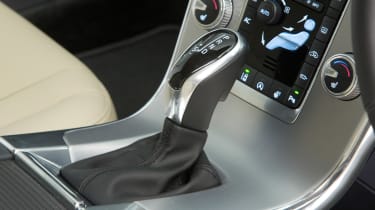 Most occupants will love the seats; they’re some of the best in any family car. But the optional DAB radio’s signal can drop away while on the move.

The climate control can work erratically, often blowing hotter or colder than you’d like. Adjustments sometimes have little effect.

Sensus multimedia updates take several hours to install, so some owners don’t bother. It’s worth keeping things up to date, though.

Inside, the S60 feels well put together on the whole. But the dashboard is confusing, with its busy centre console, and rear space is tight. The luggage area isn’t great, either; with the back seats in use it’ll stow 380 litres, although the seats can be folded to increase carrying capacity. 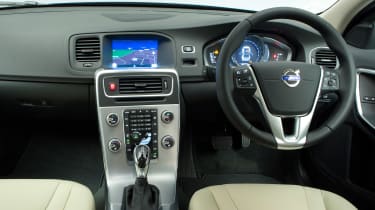 A dozen recalls may sound worrying, but Volvo often calls models back for relatively trivial reasons. The most recent four were due to incorrect fuel gauge readouts, affecting cars built from November 2014 to December 2015. 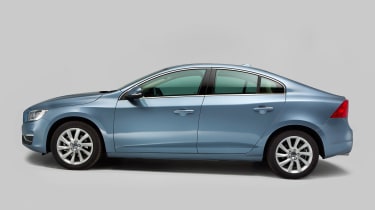