A completely refreshed BMW X line-up is just around the corner, with two completely new models joining the fold 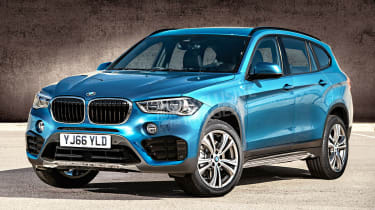 An army of BMW SUVs is on the horizon. In the very near future we can expect BMW to refresh nearly all of its SUV line-up, while also introducing two all-new models into the bargain.

We’re expecting five new BMW X arrivals over the next 24 months, starting with a refreshed X3 midway though 2017.

Below you'll find details of all the BMW SUVs we know are in the pipeline... 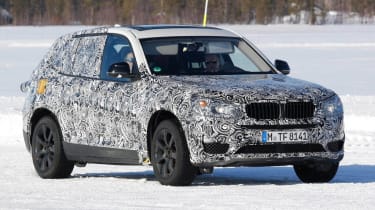 The new X3 will be the first arrival with a new, lighter chassis and a slightly revised look. The Audi Q5 and Porsche Macan rival’s new platform means it’ll be a slightly longer car, so a practicality boost is on the cards. Interestingly, we expect BMW’s M division to get its hands on the next X3, and you can read about the M3 engined X3 M here. 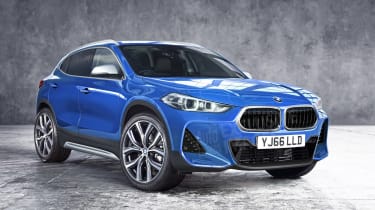 The X2 will be a new small SUV and the final production model we’ll see at the end of 2017 should stay close to the concept version unveiled earlier this year at the Paris Motor Show. We expect a price tag of just under £30,000 and a lineup of four-cylinder petrol and diesel engines. 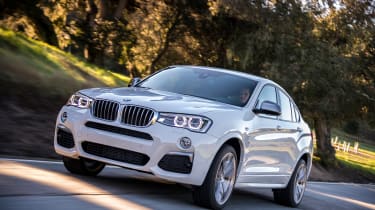 The BMW X4 looks likely for replacement in early 2018 with a new model sharing the fresh chassis technology found on the upcoming X3. However, the car’s divisive four-door coupe styling will remain, and it’ll be less practical than its smaller sibling. 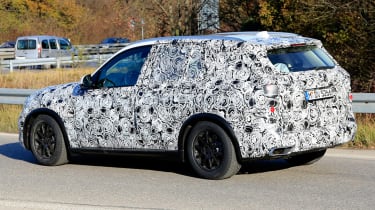 Like the refreshed X3, the new X5 should get a subtly tweaked exterior design, and we expect the new model to share its architecture with the 7 Series, using the luxury saloon’s CLAR platform. An efficient plug-in hybrid model is tipped to arrive too. 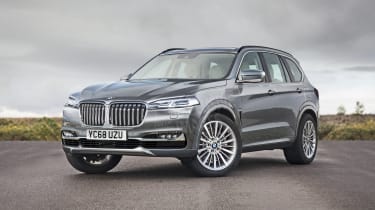 At the very top of the X range will be an all-new, full-size Range Rover rivalling model called the X7. It’ll have seven seats, and will be packed with luxury appeal given its target markets of the United States, China and the Middle East. We should see it on sale in the UK too though, in late 2018.

What do you think of BMW's new SUVs? Let us know in the comments...