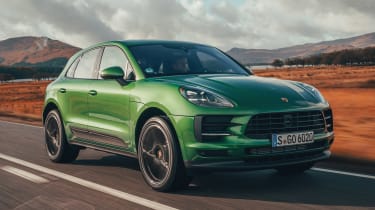 Porsche claims that the Macan is “the sports car of the SUV segment”; it’s not exactly an out-and-out sports car, but the Macan certainly is the best-driving SUV on sale today.

Four-wheel drive means there’s lots of grip on offer, so it’s a strong performer regardless of road conditions, while the standard-fit seven-speed PDK dual-clutch automatic gearbox means the Macan is a beautifully relaxed car to drive.

The Macan isn’t quite as large and practical as some rivals, but on the road it’s fast and a lot more fun to drive. Opt for adaptive dampers and the Porsche will offer plenty of comfort, while it has a high-quality feel and offers an exclusive, upmarket image.

After the sales success of the Cayenne, the launch of the Porsche Macan was a logical step. It's been for sale since 2014, and it was given an update in 2018 to maintain its place at the front of the compact premium SUV pack. While Porsche is very much a sporting brand, the Macan puts it at the heart of the premium crossover class, where it competes with high-end versions of cars such as the Jaguar F-Pace, Range Rover Evoque, BMW X3, Audi Q5,  Alfa Romeo Stelvio Quadrifoglio and Mercedes GLC.

Where the Macan excels is with its driving dynamics. It focuses on sporty handling, but it can still perform as a comfortable family car when necessary. It doesn't quite have as much space as its rivals, but that's a price many owners are willing to pay so that they are at the wheel of the best-handling SUV on sale.

The 2018 update initially saw the range pared back to standard and S models, but a Turbo version arrived soon after, and now there’s a more driver-focused GTS variant also included in the line-up.

One significant change is the removal of the Macan S Diesel. Porsche no longer builds diesel versions of its cars; instead there is likely to be a hybrid version of the Macan launched in the future.

Updates for the revised Macan include a new tailgate that features a light strip joining the tail-lights – similar to the 911 and latest Panamera - and that's about it for exterior styling updates. The big changes have taken place under the skin, where Porsche engineers have adjusted and updated the running gear to deliver a more focused and efficient driving experience.

The standard Macan is now powered by a 242bhp 2.0-litre turbocharged four-cylinder petrol engine that delivers similar power to the old Macan, but is also more efficient. The Macan S still gets a V6 engine which is 3.0-litres in size and packs 349bhp. Both cars have a seven-speed PDK auto gearbox and four-wheel drive as standard.

The GTS version doesn’t have as much power or torque as the Turbo, but it rides 15mm lower than any other Macan, Turbo included, while visually it’s by far the most extrovert model in the range. The twin-turbo 2.9-litre V6 produces 375bhp and 520Nm, which is enough to send the GTS to 62mph in 4.7 seconds and on to a top speed of 162mph.

The quickest model in the range is the Macan Turbo, powered by the same V6 as the S albeit with 434bhp and 550Nm of torque – 0-62mph takes as little as 4.3 seconds with the optional Sports Chrono pack.

Whichever Macan you choose, you're ensured an enjoyable driving experience – yet the Macan is a pretty efficient SUV, too.

For an alternative review of the latest Porsche Macan SUV visit our sister site carbuyer.co.uk

Show me:
New all-electric Porsche Macan SUV on the way

The second-generation Porsche Macan will be all-electric with no petrol option, and our exclusive images preview how it could look
New Porsche Macan GTS 2020 review 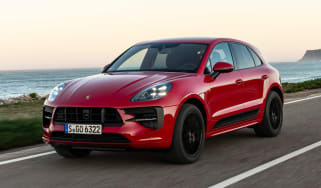 Porsche Macan GTS receives facelift for 2020 and will sit between Macan S and Turbo, prices to start from £58,816
Used Porsche Macan review 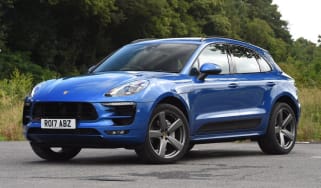 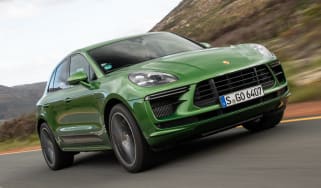 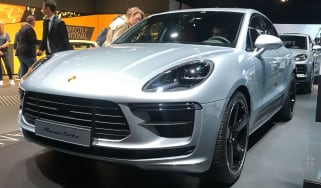 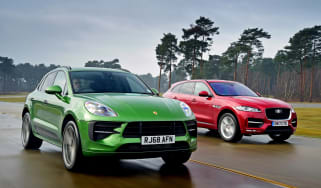 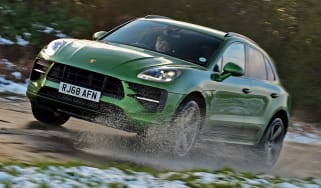 Diesel’s out and petrol’s in for the new entry-level Porsche Macan SUV, but is it an improvement? We find out..
New Porsche Macan S priced from £48,750 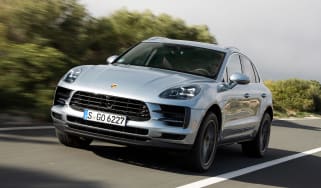 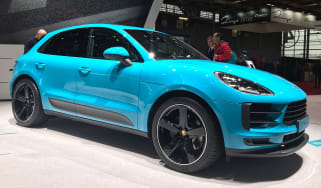 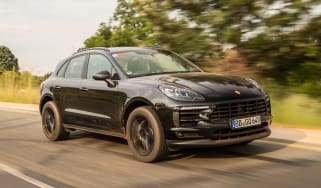 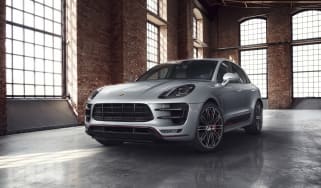 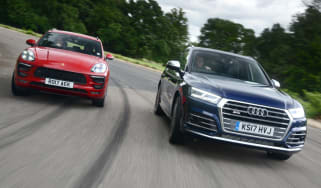 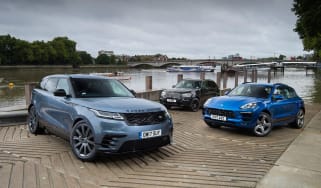 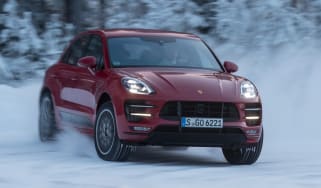 Performance add-ons for the Porsche Macan Turbo make this SUV a Turbo S in all but the name...
Mercedes-AMG GLC 43 vs Porsche Macan S 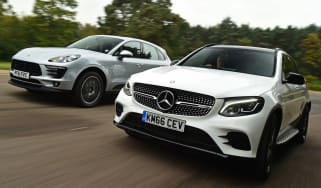 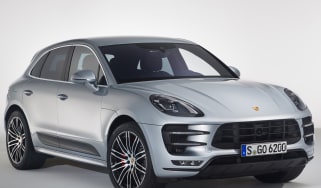 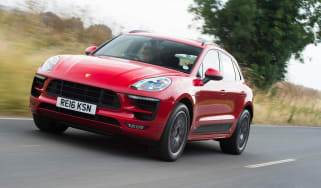 The Porsche Macan gets the driver-focused GTS treatment. We drive it in the UK
Jaguar F-Pace vs Porsche Macan 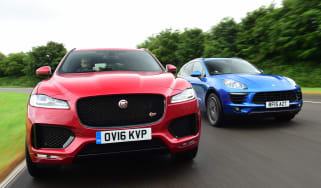 The Jaguar F-Pace has already won our Car of the Year title, but does the hot S model have the edge over the Porsche Macan S Diesel?
Long-term test review: Porsche Macan 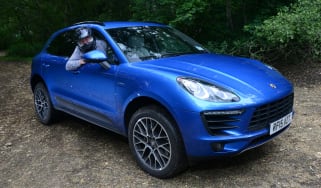 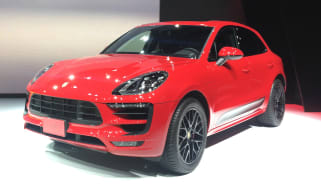 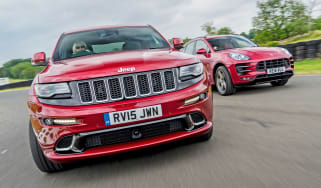 New Jeep Grand Cherokee SRT adds some muscle to the SUV class with its rumbling V8, but can it knock out the brilliant Porsche Macan Turbo?
Alpina XD3 Biturbo vs Porsche Macan S Diesel 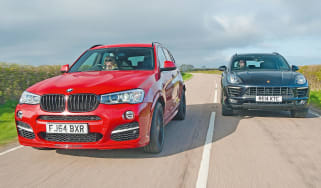 Muscular diesel SUVs from Alpina and Porsche blend rugged looks with sports car pace. Which is better?
Skip to HeaderSkip to Content