Design chief confirms BMW X1 replacement will get chunkier styling and be sportier to drive. It's due later this year 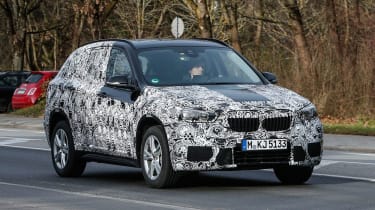 BMW design boss Karim Habib has confirmed the next BMW X1 will be sportier and funkier than the outgoing model, but will remain a practical car.

“The next X1 will be on the new [UKL1] platform," he said. "This has been referred to as the front-wheel-drive platform, but actually enables a lot of all-wheel-drive possibilities.

“We’ve realised that platform allows us proportions that – for small X cars – can give you more ‘X-like’ proportions than the current X1. And in that sense I think it looks sportier because it looks more like an X car.”

The concept of a ‘BMW X car’ started with the original BMW X5. Revealed in the late 1990s, it was a full-size SUV with bulky proportions and off-road capability. While taller than a 1 or 3 Series, the latest X1 is much subtler than the X5, with a lower driving position and more car-like dynamics.

However, Habib’s line about the next-generation X1 looking “more like an X car” could hint at BMW raising the ride height further and increasing the car’s dimensions – to pull it in line with rivals like the Audi Q3 and Honda CR-V.

We asked if the sportier but chunkier looks were aimed at a younger audience, and if he thought designing it in such a way would put off current customers.

Habib said: “I don’t think it’ll alienate the current X1 drivers, but on the other hand I really do think it’s going to be a very mature product; a bit more rounded.” 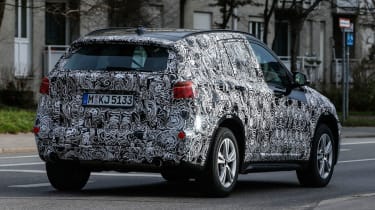 The crossover market has exploded in recent years with the introduction of cars like the Nissan Qashqai and Vauxhall Mokka. Those cars are sold mainly in front-wheel-drive form, and highlight how important this new X1 will be for BMW.

Habib told us we’d see an early version of the new X1 this summer. Exact details will be confirmed nearer that time, but expect seating for five as well as a bigger boot, a more practical interior and a choice of front or four-wheel drive. 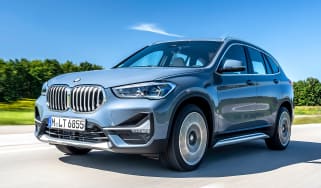 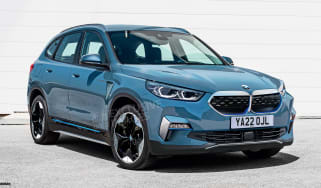 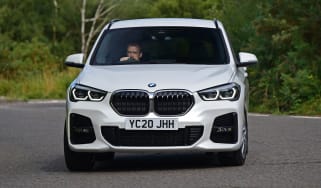