Essential car tech: 8 new car options you can't do without 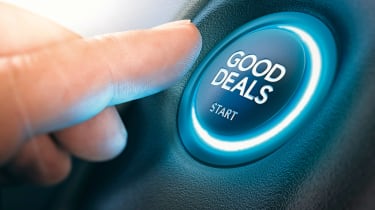 Keeping up to speed with the latest car technology can be an exhausting endeavour. Because as cars become increasingly safer, more reliable and more efficient, manufacturers turn to attention-grabbing technology to draw you into the showroom and get you signing on the dotted line – hopefully after splashing out a bit more on a few choice extras. But with so many pieces of technology available, much of it optional, buyers can end up being left bewildered.

To give you a steer on which features you should be sure your next car has, we asked Auto Express staff members what they would spend their own money on when specifying a new car. We drive around 700 cars a year, and the majority of these come ‘fully loaded’, as makers give us the chance to assess not just the cars, but their features as well. So which bits of kit would our experts stump up their own hard-earned money on? 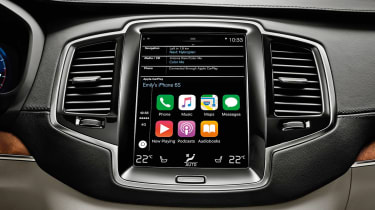 My geography is terrible. It’s so bad that I once asked my wife if we should head towards Oxford to get to Tunbridge Wells, Kent, from London. So an effective sat-nav system is something of a must.

Problem is, manufacturers’ sat-navs tend not to be as good as Google Maps for guidance, and their traffic updates aren’t as good as Waze’s; meanwhile, I’m also a podcast and music addict. So being able to use my phone’s Spotify, Waze and Google Maps apps on the car’s infotainment screen – as you can with Apple CarPlay and Android Auto – is a huge bonus. Given these systems are often free, one has to wonder why makers still bother developing their own.

Many car makers bundle CarPlay in with even basic infotainment systems but some, including BMW (on certain cars), charge extra. 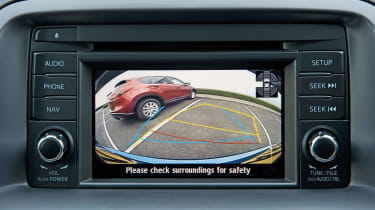 Living and working in London, I’d struggle without a reversing camera or, at the very least, rear parking sensors. That’s not to say I have particularly poor spatial awareness or struggle with parking, but being able to see (or hear) what’s behind me while negotiating tight gaps or tiny bays makes my life far easier than it used to be.

More often than not, the only space left on my street is just millimetres longer than the car, so having a camera can signal the difference between perfect paintwork and a grazed back bumper. As far as I’m concerned, cameras and sensors make life less stressful, and that’s something that’s well worth paying for.

Reversing sensors are often standard, while cameras tend to be relatively inexpensive options; both are worth having. 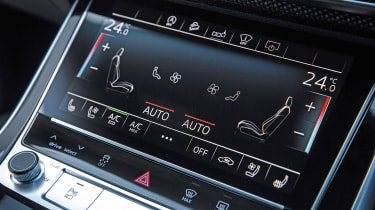 Anyone who has ever owned a car with leather trim will know the sharp intake of breath the instant you drop down into the seats on a particularly cold morning. It’s not pleasant, and the most effective air-con or climate-control systems take an age to warm your legs and back. Heated seats are an absolute must at this time of year.

The reverse is true in the summer, however. Park your car in direct sunlight, and those leather seats can reach a searing heat. Ventilated seats don’t just take the edge off in extremes of temperature, either. They make a long-distance drive just that little bit more comfortable, allowing you to arrive at your destination feeling pleasantly chilled.

Heated seats are increasingly becoming standard these days, but cooled items are well worth shelling out for, says our man Milne. 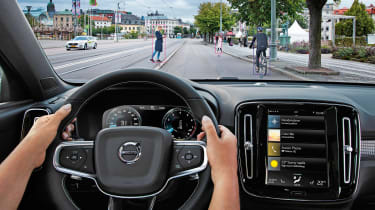 Cars that don’t feature autonomous braking as standard are often the ones that might need it most: city cars, superminis and small SUVs that tend to spend plenty of time in town. While many models in these sectors do have it as standard, especially on higher trim levels, there are a few popular models in popular specs that don’t.

Take Britain’s best-selling car, the Ford Fiesta. In ST-Line Edition trim it drives brilliantly and offers decent connectivity, but I would certainly pay the extra £350 for autonomous emergency braking with pedestrian detection. It could save an incident in town and lower your insurance premium at the same time – a win-win situation.

AEB is becoming mandatory in 2021, and many cars already feature it as standard. But check if your new car will have it, and spec it if not. 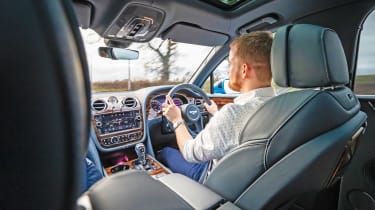 There is a long-standing trend among UK buyers in certain sections of the market to choose manual gearboxes over the automatic alternatives. But the manual boxes’ greatest advantage – price – has become less relevant, because so many buyers today spread the extra cost across their monthly finance payments.

On a busy, dreary commute, changing gear is a tiring, distracting faff. So I can completely see the benefit of a system that will change gears as smoothly as I can, but with no effort on my part. An auto box is perhaps the oldest of the gadgets listed here, but it’s hard to think of any other which could make such a difference to everyday driving.

Automatic gearboxes have improved greatly in recent years; they’re often now more efficient than manuals, and are worth considering. 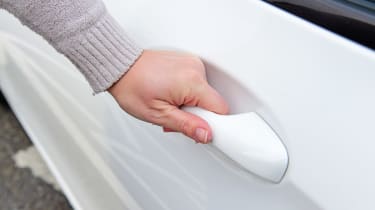 Everyone talks about high roofs, big boots and hardy materials for family motoring; honestly, I can live without all of that. As mum to a toddler, what I struggle to live without is keyless entry. Maybe this is a female thing, but I take my handbag everywhere, and I like to chuck the car key in and forget about it until I absolutely have to fish it out.

Having a car without keyless entry means fumbling for the keys at least twice a day, often while restraining my aforementioned toddler, balancing grocery bags, and trying not to turf my handbag’s contents onto the floor. Yes, I should organise my handbag better, but I would cheerfully hand over fistfuls of my own cash to get keyless entry.

Keyless entry is a great convenience feature, and new industry ratings are forcing makers to beef up security. 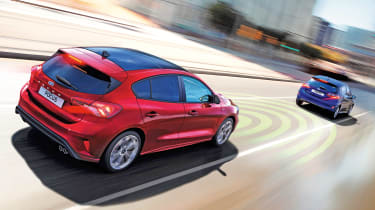 It may be considered a bit of a luxury and, in truth, not all that necessary, but a good adaptive cruise-control system can be a real blessing.

I spend a lot of my time either driving in and around London, which is always heavily congested, or pounding up and down the UK’s clogged motorway network. Being able to let the car handle braking and acceleration – albeit while you keep a watchful eye over things – can make an arduous journey much more relaxing.

Adaptive cruise was once the preserve of luxury models like the Mercedes S-Class; today, you can get it on a Ford Fiesta. 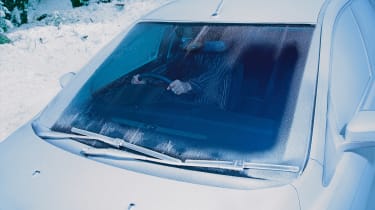 You stumble out of your door early in the morning, keys in hand, toast in mouth, horribly late. Then the chill hits you, and you see your car glistening under a layer of ice; your plans for a quick getaway are thwarted. Unless, of course, you have a heated windscreen.

We’re not talking here about pressing the button that blows an asthmatic draft of lukewarm air up the windscreen, but proper heated windscreens with elements embedded in the glass that disperse ice in seconds. Ford made the technology famous with its Quickclear system, but today, with the patent expired, it’s available across numerous car brands, usually at relatively affordable prices.

Heated windscreens are a blessing on cold mornings, although they can be more expensive to replace than standard ’screens.

Check out this future car tech coming to cars soon...