The Ghibli Diesel is, in terms of fuel bills, the cheapest Maserati to run by quite some margin. Maserati claims it will return 48mpg and emit 158g/km of CO2, which is some way short of the BMW 530d, making it a far more expensive company car to run. 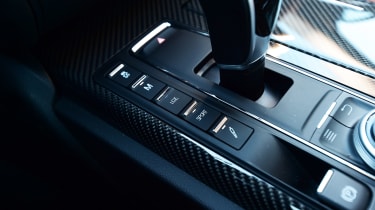 Go for the lower-powered twin-turbo V6 petrol, with 350bhp, and the official figures suggest you’ll get 32mpg and CO2 emissions of 207g/km. Opt for the higher-power 404bhp Ghibli S and that drops to 29mpg and 223g/km, which is reasonable given the performance on offer.

Initial reported residuals of 57 per cent have been very good to the Ghibli – although these are likely to drop once the model becomes established. The big question is just how far they will fall.

Maseratis of old have suffered pretty badly in that respect, thanks to a reputation for unreliability and problems with build quality. The modern era models may have debunked much of that old reputation, but it still seems likely that high maintenance and running costs, the model’s relative rarity and limited dealer network will be off-putting to future used car buyers.