Despite going on sale almost 18 months ago, this is the first current-generation with a petrol engine. Is it any good? 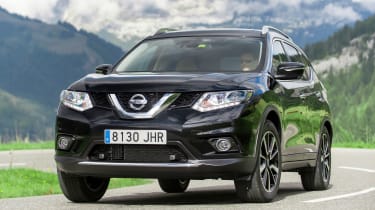 Customers complained when the third-generation X-Trail was launched with just one engine. Yet, 18 months down the line, the dCi 130 diesel remains the pick of the bunch. This DIG-T turbocharged petrol is quiet and refined, but the superior torque of the diesel means the oil burner feels faster in the real world. It’ll return better fuel economy and lower emissions too, so we’d sacrifice this top-spec Tekna trim and go for a mid-spec diesel instead.

The Nissan X-Trail has lived in the shadow of the super-popular Qashqai for some time now, despite being a capable, spacious and well-equipped SUV. 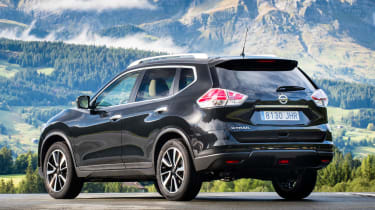 On paper, the first part is true. This is now the fastest and most powerful X-Trail on sale, offering 161bhp and 0-62mph in 9.7 seconds. But in reality, the fact it’s 80Nm down on the diesel for torque (240Nm vs 320Nm) means it never feels that fast.

Put your foot down on the motorway and it’ll struggle to gain momentum, while on steep inclines you’ll find yourself changing down a gear to pass slower moving traffic. Only above 2,500rpm does the DIG-T feel anything like as quick as the diesel, while the usual turbo rush is conspicuous in its absence. 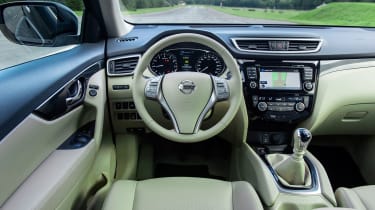 It’s decent enough to drive, though. There’s not much fun to be had, but the light steering makes it easy to manoeuvre and there’s enough grip to give you confidence through corners.

The Tekna, as tested, comes with 19-inch alloys, and while we have previously complained about the ride of X-Trails fitted with large wheels, our car did a good job of soaking up the very worst imperfections in the road. 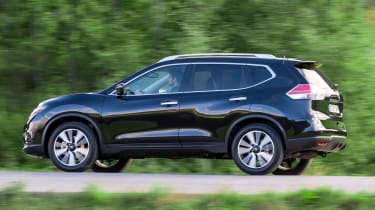 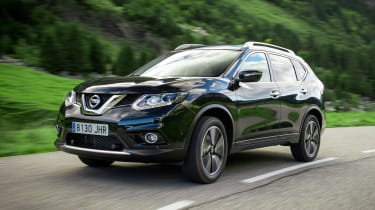 On the plus side, the petrol-powered X-Trail is smooth and refined. It’s much quieter than the diesel around town, and even on the motorway it remains totally hushed and impressively composed. It doesn’t feel as big as a Kia Sorento, either, despite being available with an additional two seats in the boot. Otherwise, it’s standard X-Trail. It gets the same familiar cabin and dashboard, upmarket interior and comfortable seats, feeling easily as upmarket as a Honda CR-V, arguably more so. 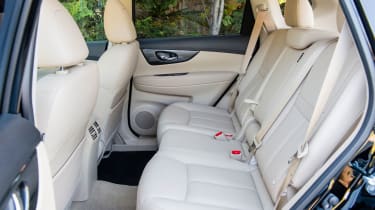 Take a seat in the back and there’s loads of room for adults. The tiered seating system offers a good view all round, and there’s enough headroom for a six-footer to sit behind a similarly-sized driver. It’s a bit tighter in the third-row, but these seats fold flat into the floor to reveal a decent 550-litre boot. All cars remain well equipped, too. Bosses told us a new N-Connecta trim will replace the mid-spec tech-laden n-tec in the not too distant future, though we were given this top-of-the-range Tekna to try for our DIG-T first drive. 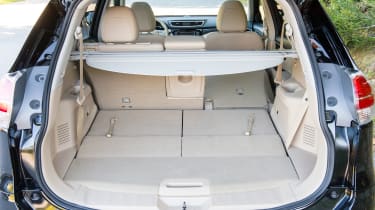 Costing £29,245 (the five-seat version is £800 less), it comes with all the toys and safety kit you could ever want. Included as standard are the LED headlights, touchscreen nav, 19-inch alloys, leather seats and all-round parking sensors – and that’s in addition to the Bluetooth, cruise control and air-conditioning you’ll find on lesser cars. Forward emergency braking, lane departure warning, high beam assist and traffic sign recognition are also standard on Tekna cars.