How good is your car history? What about quirky motoring facts? Our brain-teasing quiz will test you to the limit 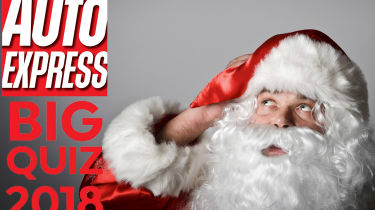 2. Skoda announced that a fresh mid-size hatch will join its range in 2019. By what name will the newcomer go?

3. In October, Ford revealed that it was doing what with its GT supercar?

4. Earlier this year, MPs suggested that the ban on new diesel and petrol cars should be brought forward to what year?

5. Rolls-Royce joined the growing SUV market with what new model in 2018?

6. In September, the VW Group said that all its new electric models will be based on what all-new platform?

7. Vauxhall axed which model from its line-up earlier this year?

8. Volkswagen announced that a new Grand California camper van would join the range next year.  On which van is it based?

10. WLTP – the new fuel consumption and emissions test regime – came into force in September. What does the acronym stand for?

11. Who is credited with having invented the diesel engine?

12. What was unusual about the engine fitted to the pioneering 1900 Lanchester?

13. Volkswagen’s first battery-powered Golf appeared in 1976. What was its name?

15. When did the first electrically powered taxi cab officially take to the streets in London?

16. Which of these is the oldest motorsport event, having first run in 1911?

17. By 1920, the Ford Model T accounted for what percentage of cars on the road in America?

18. Walter Arnold from East Peckham in London was the first British motorist to receive what?

19. Albert Durrant designed what pioneering form of London transport in 1935?

20. Where is the world’s first purpose-built racing circuit?

21. The Rolls-Royce Spirit of Ecstasy bonnet mascot was modelled on whom?

22. Triumph Cars is owned by which motoring giant?

23. Legendary car designer Giorgetto Giugiaro turned his hand to what product in the mid eighties?

24. Standard Oil of New Jersey is known as which petrol brand?

25. Which animal appears in logos used by Ferrari, Ford and Porsche?

26. The Ectomobile that featured in the classic movie Ghostbusters is based on which car?

27. Lotus designer Ron Hickman created which of these products?

• The Sony Walkman• The Black and Decker Workmate• The Barcelona chair

28. What is the origin of the name Abarth, as seen on Fiat’s performance models?

29. Who is credited with designing the car that was known internally as ‘Tipo 829’?

30. How many generations of Ford Mustang have there been?

32. Averaged out, how many new cars were registered in the UK every day in 2017?

34. How many tonnes of asphalt went into building the M25 motorway around London?

37. The Ford Fiesta topped the new car sales charts last year. How many were registered in total?

38. How many plug-in and hybrid cars were registered in the UK during October 2018?

39. In 1998, which model recorded a new production car speed record at the Ehra-Lessien test track in Germany, hitting 240.1mph?

Banned on the run

41. What does the DVLA issue a list of twice a year?

42. In 1976, the BBC banned transmission of most rounds of the F1 season for which bizarre reason?

44. According to an RAC report, men are how many times more likely to be banned for dangerous driving than women?

45. What is the legal alcohol limit in England and Wales?

46. Which piece of in-car gadgetry is banned in many EU countries?

47. Until June, learner drivers were banned from which roads?

48. An Alabama (US) motoring law specifically outlaws which act?

• Driving blindfolded• Driving with earplugs• Sneezing at the wheel

49. Which category of World Rallying was banned at the end of 1986 following multiple fatalities?

50. When was using a mobile at the wheel made illegal?

51. What car maker used the phrase “Hand-built by robots” in its eighties ad campaigns?

52. A Peugeot 403 Cabriolet was the chosen steed of which television detective?

53. In the TV cartoon series Wacky Races, who drove the Compact Pussycat?

54. In the TV Scandi-drama The Bridge, troubled detective Saga Norén drove which car?

55. In the 2018 TV series Five Go Rallying, pop pairing Martin and Shirley Kemp had to abandon their first car after rolling it. Which car were they in?

56. What were the first and last modes of transport shown in Honda’s Impossible Dream advert?

57. The Canyonero is a car seen in which American TV series?

58. In the hit US TV show Breaking Bad, which car does Walter White drive?

60. What car company used the tag line “Ask before you borrow it” for a 1995 advertising campaign?

Where in the world?

61. By what name is the Italian motorway network called?

62.  Jaguar sold the E-Type under what name in the US?

63. How many miles of motorway are there in Iceland?

64. Bowling Green, US is the birthplace of what American motoring icon?

65. Dena, Haima S7 and Runna are cars manufactured in which country?

66. Kei class cars are traditionally associated with which country?

67. Which car company has its factory in Normal, Illinois?

68. At which maximum speed can you drive on a stretch of Texas State Highway 130 in the US?

69. If you were to find yourself on the Grossglockner High Alpine Road, which country would you be in?

• Denmark and Norway• Finland and Estonia• Sweden and Denmark

71. Which popular racing championship celebrated its 60th anniversary in 2018?

72. In Formula One, who announced that he was leaving the Red Bull Team for Renault in 2019?

73. Which controversial safety feature was introduced at the start of the 2018 Formula One season?

74. In MotoGP, former world champion Jorge Lorenzo announced that he would join which team for 2019?

76. Citroen dropped which British star from its WRC rally team after a troublesome start to the 2018 season?

77. Who was crowned Formula E world champion in July?

78. How many laps did the victorious Toyota TS050 complete in the process of winning the 2018 Le Mans 24 Hours?

79. For which team will ex-Formula One World Champion Kimi Raikkonen drive in the 2019 Formula One season?

Can you complete the sequences in these motoring lists?

Can you identify all these new cars from their photos? 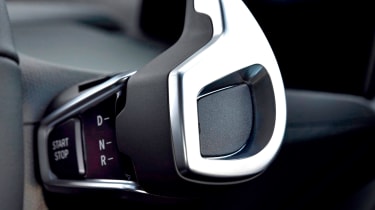 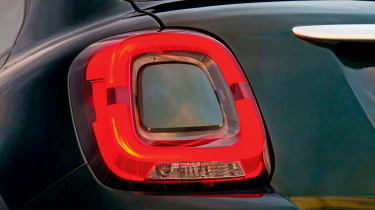 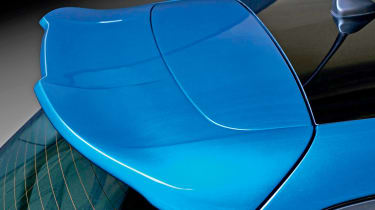 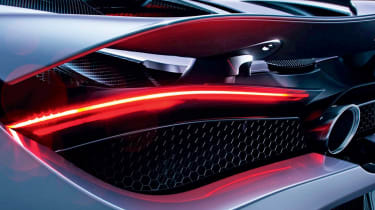 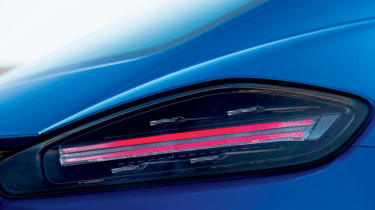 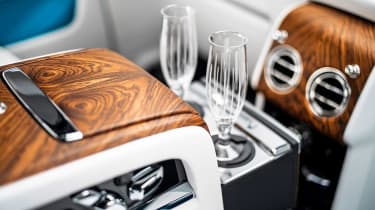 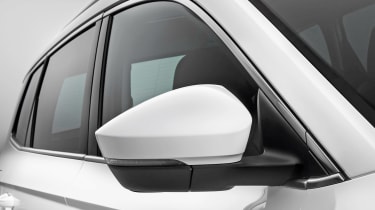 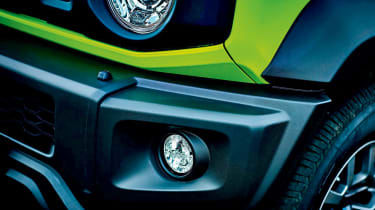 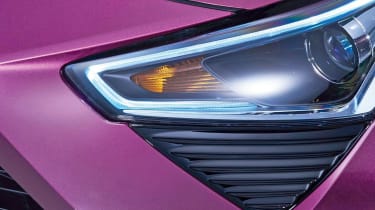 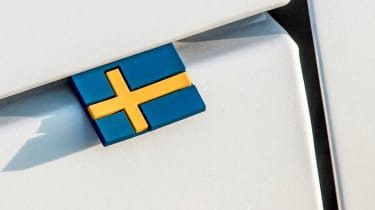