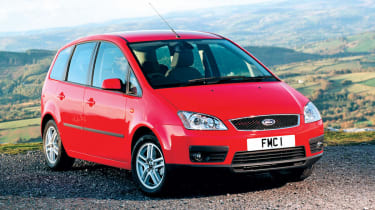 “Let down by poor economy and the inability of the second row of seats to fold into the floor. The good quality interior is also ruined by squeaks and rattles.”

“Good and comfortable, economical for an CVR automatic – 54mpg on a run around town.”

“Overall car is OK but the battery continually goes flat but the dealer insists there is nothing wrong so the fault is still not fixed. In for the fourth time now.”

“Love the car even though handbrake failed and rolled back into neighbour's car when two months old and pipes on engine split on journey for summer hols – lost a week’s holiday as a result. Dealer purchased from (20 miles away) was excellent - local dealer dreadful - RAC towed vehicle there but when they realized hadn't been bought there received terrible, slow, uncompleted work!”

“A great car to drive and very practical. Unfortunately let down by poor after sales service and questionable build quality.”