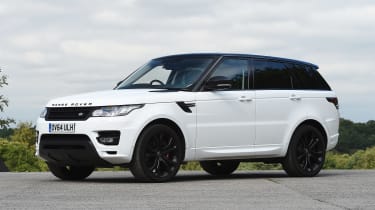 It has been 70 years since the first Land Rover appeared, and what the company has achieved during that time is nothing short of miraculous.

Proving that fast, refined and hi-tech transport isn’t mutually exclusive of supreme off-road ability, this go-anywhere SUV is at home crossing continents or traversing mountains. You’ll have to dig deep to buy and run one, and the brand doesn’t have a reputation for cast-iron reliability. So is the Range Rover Sport really worth the cash? 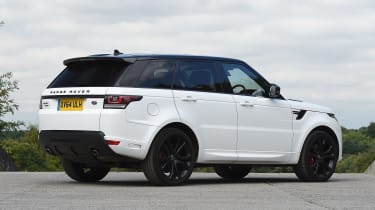 The second-generation Range Rover Sport hit dealers in September 2013. Buyers could take their pick from three engines: 258bhp TDV6 or 292bhp SDV6 diesels, or a 510bhp 5.0 V8 petrol. The next year, a diesel-electric hybrid arrived.

There were four trims – SE, HSE, HSE Dynamic, Autobiography Dynamic – with all cars having an eight-speed automatic box. No manual option was available.

Updates in November 2014 meant more power for the SDV6 (now 306bhp) and better economy for the TDV6, then in February 2015 the 542bhp 5.0 V8 Sport SVR arrived. At the end of 2016 two new engines were introduced: a 2.0-litre diesel and a 3.0-litre supercharged petrol, plus the infotainment was improved.

For real-world purchase and running costs, we’d choose the SDV6 with its blend of performance and economy; seven-seat cars have added usability. 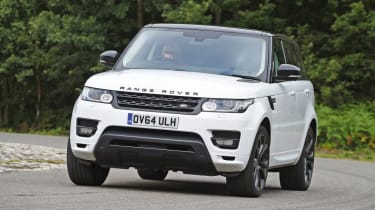 The Range Rover Sport faces some talented opposition, not least from the second-generation Audi Q7, Volvo XC90 and BMW X5. All seat seven, are solidly built and have some excellent engines.

The Porsche Cayenne, BMW X6 and Mercedes GLE Coupe aren’t quite as practical, but still have hi-tech cabins, excellent dynamics and some superb drivetrains. Don’t overlook the Volkswagen Touareg, either: it’s more affordable and very accomplished. 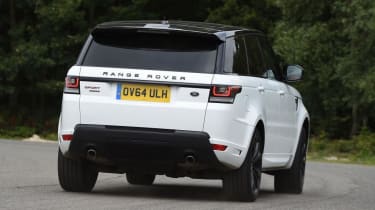 Squealing brakes are often due to brake dust building up on the discs. Different pads can fix things.

The basic sound system comes in for criticism, so seek out a car with the Meridian audio upgrade fitted.

The gloss black pillars get scratched easily and the plastic can also fade quickly if left in the sun.

Many of the problems Range Rover Sport owners have had centre on the infotainment system.

The Range Rover Sport’s interior is a highlight, with comfortable, supportive seats, plenty of premium materials and a luxurious design. There’s lots of passenger space, as well as in the boot; it can hold 784 litres with the second row in use or 1,761 litres with the backrests folded. When the optional third row is fitted, the seats are suitable only for children. 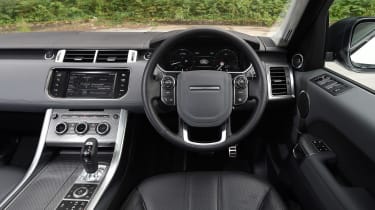 The Range Rover Sport Mk2 has been recalled 14 times. These have covered potential electrical short circuits causing fires, wheels detaching, brake servo failure and doors opening themselves as the car is being driven.

Other potential glitches include faulty seatbelts and airbags, fuel leaks, instrument failures and the engine cutting out because of a faulty sensor.

The Range Rover Sport Mk2 last appeared in our Driver Power survey in 2015, when it came 22nd. A score of 116th for running costs shows the deep pockets owners need; respondents were far more impressed by comfort, ride quality and ease of driving, plus the handling. Practicality and in-car technology got a thumbs down, though.