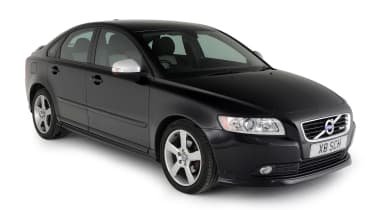 With the last S40 Mk2s having been built five years ago, you don’t need deep pockets to buy one. On the flipside the S40 is also now dated in many ways, but if you’re looking for a family car that focuses on strength and safety, the Volvo can be a great choice. The S40’s age means it doesn’t have all of the driver assistance systems of the latest models, but it’s still packed with safety kit and you’ll struggle to find a safer car for the money. Running costs can be high so it’s worth seeking out an independent Volvo specialist, but if you spend £3,000-£4,000 on a low-mileage, high-spec S40, you’ll have an ideal runaround for years to come.

The original Volvo S40 was one of the least inspiring cars of its era. It was built alongside the Mitsubishi Carisma, and while it was safe and comfortable, there was little else to recommend it.

So when an all-new S40 appeared in 2004, Volvo really needed to raise its game, and it’s fair to say that the company rose to the occasion. The new model was stylish, safe and much better to drive, thanks to the fact it shared its platform with the Ford Focus Mk2. While Volvo’s small saloon couldn’t match the Ford’s agility, it came with some strong engines, decent kit and the build quality was typical Volvo. Now you can buy an S40 from just £2,000. 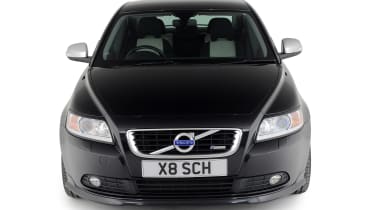 The best engine is the 2.0-litre diesel as it’s torquey and frugal; the 1.6-litre lacks power, while the D5 is thirsty. However, the 2.0D is also the one most likely to give problems, so check the service history. 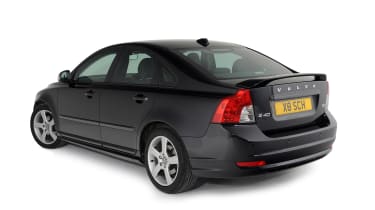 Alternatives to the Volvo S40

Obvious rivals are compact executives such as the Audi A4, BMW 3 Series and Mercedes C-Class. There are plenty of these around, but values are higher than for the Volvo, which is why the Lexus IS and Honda Accord are worth a look, as you get more for your money – and excellent reliability, too.

If you’re especially keen to buy a saloon, then you could also consider a Ford Mondeo, Mazda 6 or Vauxhall Insignia, although all three are far more common in hatchback form, so you get added practicality without having to pay a premium for it. The closest rival though, in terms of price, design and market positioning is the Volkswagen Jetta, which comes with excellent engines and is good, albeit a bit staid, to drive.

Some of the S40’s electrical functions can also go on the blink, so make sure that all of the equipment fitted is working properly.

If you drive a lot at night go for a car with xenon lights; the standard ones aren’t very bright, although it’s possible to fit better bulbs. 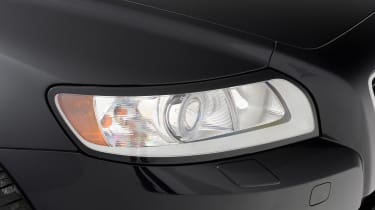 The end of the dipstick on 1.6-litre diesel cars can break off and drop into the sump; the sump then has to be removed to retrieve it.

Climate control and air-conditioning systems can be temperamental, so make sure that hot and cold air blows into the cabin.

The dash still looks modern with its floating console, although it’s fussily designed. The seats are better than those in many newer cars as they’re comfortable and supportive; rear-seat space is tight though. All S40s come with a 60:40 split-folding rear seats, which boost space from 404 litres to 883 litres. 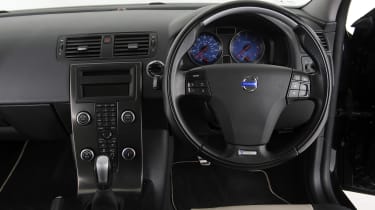 Between March 2005 and December 2013, Volvo issued a worrying 24 recalls for the S40. The earliest cars were affected by problems with the windscreen falling out in the event of an impact, along with brake servo failure. 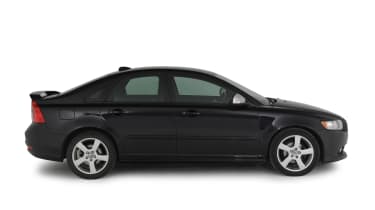 The S40 Mk2 has never performed well in our Driver Power surveys; in 2009 it languished at number 78, having peaked at 44th in 2007. A jump to 50th followed in 2010, then the S40 disappeared altogether. Running costs dragged the S40 down, along with poor practicality, but comfort has always done well.