While Vauxhall has the Viva to compete at the budget end of the small car market, the Adam caters to a style-focused audience. The Adam aims to attract buyers with distinctive looks and a wide variety of customisation options.

However, while the compact proportions look good on the outside and bring obvious benefits when it comes to town driving, they make themselves known inside. There’s plenty of room up front, but passengers will find sitting in the back a very tight squeeze.

There’s less space in the Adam than there is in a MINI, and the rather cramped rear is matched to a tiny boot. When the back seats are in place, the car has a load capacity of just 170 litres, so prospective buyers shouldn’t expect to fit a lot of shopping in.

Sadly, the appealing looks do not add up to much involvement from behind the wheel, with the Adam suffering from light steering and a hard ride on models with sport suspension. The range-topping Adam S is a warm hatch with a great chassis, but as it’s fitted with 18-inch alloy wheels, so it still suffers from a firm ride.

While the Adam has more flair than Vauxhall's other small models, there are rivals in this class that offer a better ownership experience.

The Vauxhall Adam is one of three small cars for sale in the firm's dealers. It slots in the range above the Viva and shares running gear with the Corsa, but the Adam's main selling point is that it offers more style than its siblings, as well as a wide range of personalisation.

It's a formula that's been used to great effect by cars such as the MINI and Fiat 500, but the Adam foregoes the retro styling of these models, taking a more contemporary direction, like the Audi A1. These cars are the main rivals for the Adam, although the Vauxhall can't quite compete in terms of appeal. In fact, sales of the Adam have been modest at best, and the car won't be replaced when it goes off sale later in 2019.

At the core of the Adam range are the Jam, Glam and Slam trim levels, which can be upgraded with a variety of styling and technology packs. Also offered were the Adam S warm hatch (which was called the Grand Slam for a period), plus the Adam Rocks, which carried SUV-style body cladding and a slightly raised ride height, although 4WD was nowhere to be seen.

Whichever version of the Adam you're looking at, you'll get a petrol engine, front-wheel drive and a manual gearbox (an auto was available for a time, but these versions are scarce), with engines including a 1.0-litre turbo, 1.2 and 1.4 naturally aspirated units and a 1.4 turbo in the Adam S.

However, at the end of its production run, the range has been pared back to just the 1.2-litre petrol engine, with Jam, Energised and special edition Griffin models offered. 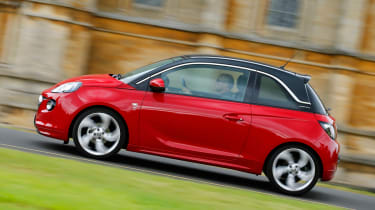 Our pick of the engine has since been discontinued as production draws to a close, but it’s worth searching for on the nearly new market; the 1.0 turbo three-cylinder is a properly modern motor with plenty of mid-range power and a six-speed manual gearbox. The top-spec Adam S had a unique engine with a 150PS 1.4 turbo petrol and sporty settings for the suspension, but a list price getting close to proper hot hatchbacks limited its appeal - although it could be a good choice as a used buy once initial depreciation has kicked in. 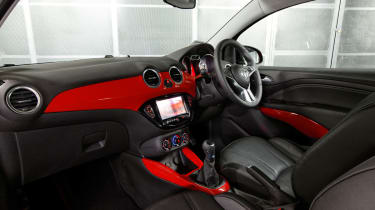 Overall the Vauxhall Adam was an interesting experiment in offering a stylish city car with plenty of personalisation, but without the retro styling offered by other cars in this class. It's a shame that it didn't quite take off as Vauxhall would've hoped, but today it makes for a well equipped and unique used car that comes in so many variants that you're sure to find one to your taste, plus it has strong dealer backup for added peace of mind. 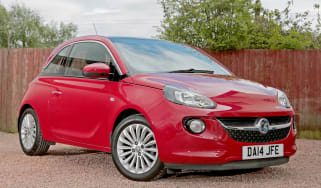 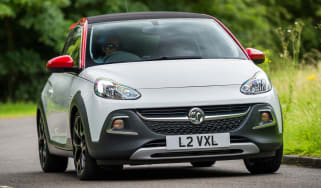 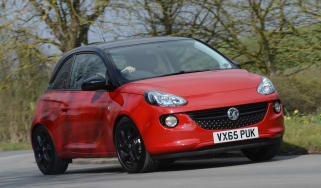 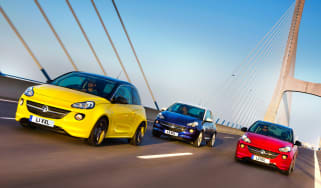 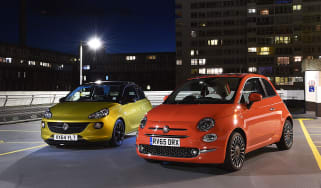 Can a facelift keep the Fiat 500 among the leading lights in the city car class? We find out as it meets the Vauxhall Adam
Vauxhall kills off 'Grand Slam' name for Adam S 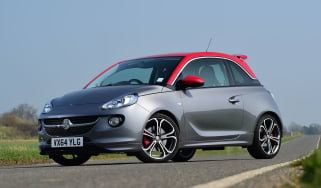 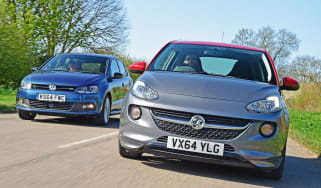 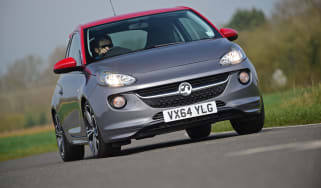 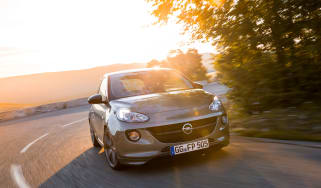 No plans for Vauxhall Adam VXR

Vauxhall won’t offer an Adam VXR in the UK as badge is reserved for Corsa, Astra and Insignia only
Vauxhall Adam Grand Slam price revealed 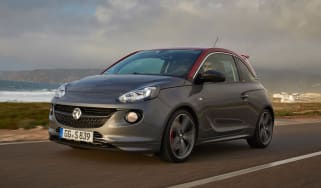 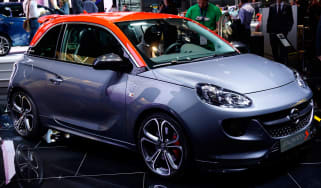 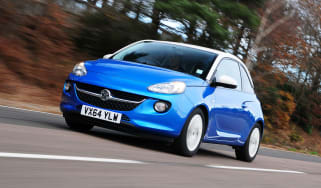 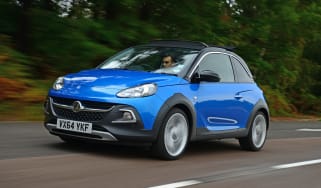 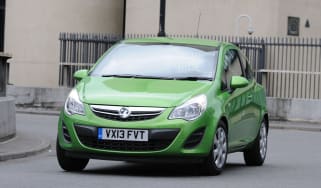 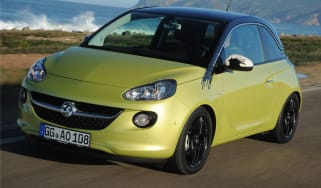 The Vauxhall Adam Jam will appeal to younger buyers thanks to great looks and value. However, old engines and mediocre safety let it down.
Vauxhall Adam Rocks adds hint of SUV to Adam city car 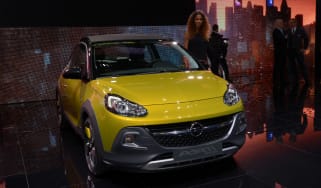 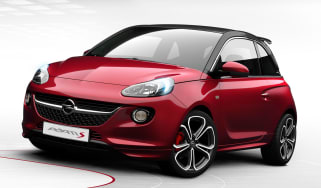 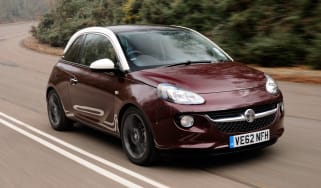 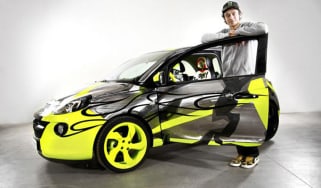 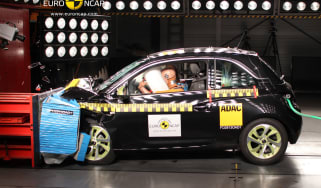 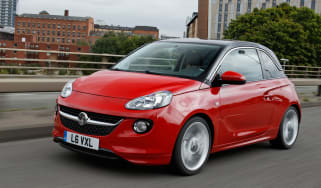 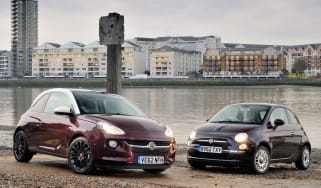 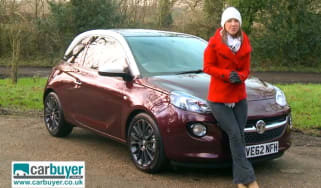 Watch CarBuyer's video review of the cute new Vauxhall Adam, which is set to take on the big-selling MINI and Fiat 500
Skip to HeaderSkip to Content