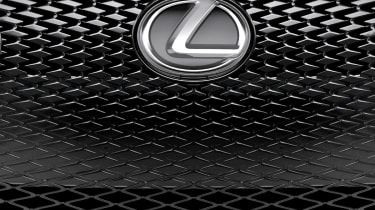 After five years away, Lexus has fought its way back to the top of the Driver Power tree.

The premium brand used to be the undisputed king of our influential annual customer satisfaction survey, taking top honours seven times on the trot from 2002. But since 2009, it’s had to play second fiddle to Skoda.

Still, over the past 12 months, Lexus has pulled out all the stops to convince customers of its award-winning potential. And it’s clearly worked, as Lexus owners were overflowing with praise for their cars, voting them best for build quality, reliability and in-car tech.

Add silver medal finishes for ride quality and ease of driving, and it’s easy to see how the brand has won a record eighth Driver Power title. Lexus can’t afford to rest on its laurels, as its margin of victory over Skoda was narrow.

Yet with desirable models such as the new IS compact executive due in dealers later this year, it would take a brave punter to bet against Lexus sealing back-to-back victories in 2014.