What are the most reliable family cars you can buy today? Our Driver Power survey reveals all... 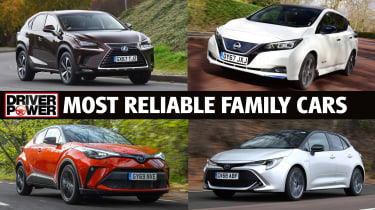 Need something practical and economical with enough room to carry the kids? Then you’re in the market for a new family car, and high up your list of requirements will be something that’s crucial to any car ownership experience but always tricky to determine - reliability.

The last thing any motorist wants is a breakdown but the whole experience just gets worse when you’ve got a gaggle of unhappy children in the back seats. That’s why reliability is key for any car aimed at families and to help you find the right one, we’ve rounded up the most reliable family cars you can buy using data from our 2020 Driver Power survey.

There are no guarantees that any car will be reliable. However, information about the experience other motorists have had with the same cars and knowing of any specific faults or issues is a good way to determine how reliable your new purchase will be after you’ve parted with your hard-earned cash. Using data from Driver Power, the UK's biggest car customer satisfaction survey, we can provide an insight into real-world reliability of new family cars that you’ll find hard to match elsewhere.

Our data below reveals the top 10 new family cars for reliability according to the people who own them. We also include the percentage of owners who said they’d experienced a fault of any kind, even if these were relatively minor. The data used is focused on the first 12-months of ownership so it shows how reliable these models are in that initial period, which is also a good indication of how things will pan out later on…

Here are the 10 most reliable family cars in reverse order...

The top 10 most reliable new cars 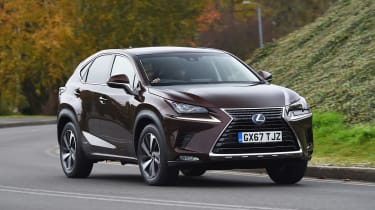 Spoiler alert! Lexus features prominently in this list and NX owners have been singing the praises of the compact SUV’s reliability. The NX was voted the most reliable car overall in 2018 and finished sixth last year so it’s unsurprising to see it perform well in 2020. Only 11.5 per cent of owners reported a fault.

Overall build quality was slightly less impressive with the NX coming 18th with a score of 93.46 per cent. A middling 42nd-place finish in the overall best cars to own list suggests the NX does have its weak points but reliability isn’t one. 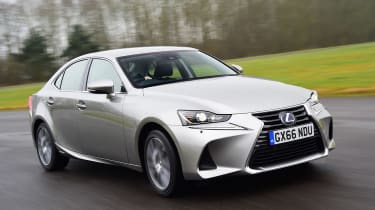 The third-generation IS has been on sale since 2013 and with Lexus offering three-year or 60,000 mile warranty (five years for hybrid versions), there are plenty of IS models on the market out of warranty. New buyers needn’t worry, with only 14.5 per cent reporting faults in the first year. Overall build quality remains a strong suit with a score of 94% and the IS has a 95.89% overall score for reliability. Electrics are most prone to failure when an IS does go wrong, but with Lexus’ first-place finish in Driver Power’s manufacturer survey, the repair process should be fairly painless. 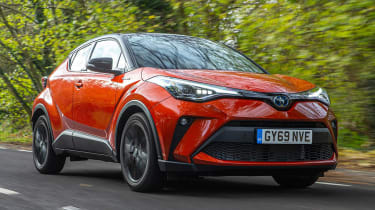 The Toyota C-HR makes it into the top 10 family cars list this year and is the first of three Toyota models in this list. With a solid overall reliability score of 95.95%, reported electrical faults from owners prevented the crossover from placing any higher. The C-HR’s 19th place for build quality is strong, as is the 25th-place finish in the overall Driver Power survey.

The number of owners who experienced faults was a relatively low 9.6% and if your Toyota C-HR does go wrong, the brand’s sixth-place in our overall manufacturers table will be reassuring. 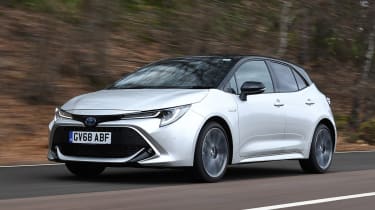 The new Toyota Corolla is not only a return of the Corolla name to UK showrooms but its return also signals a new entry into the reliability top ten. With an overall reliability score of 96.06%, the Corolla has done very well this time out, with interior troubles the biggest issue. The Corolla came an impressive seventh in the overall best cars list, so it’s not only reliability where the hatchback performs well. 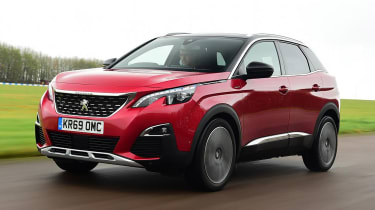 Recall issues were the main gripes mentioned by Peugeot 3008 owners, which is why it still holds strong against tough Japanese competition. In fact Peugeot is the only European brand to enter the top ten list this year. The 3008 managed seventh-place overall in 2019 and has risen to second-place in the overall 2020 ‘best cars to own’ rankings thanks to a score of 92.04%. Despite the 3008 being on sale since 2016, owners are still impressed with overall build quality, giving the French SUV a score 96.09%. 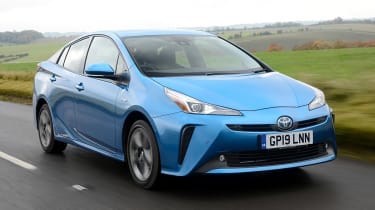 Last year’s winner has taken a tumble this year. The Prius has fallen down to fifth place in the reliable family cars section and sixth place overall with a score of 96.56%. Toyota’s best known hybrid remains the brand’s highest placed model here. The popular Prius did suffer a few issues with 6.8% of owners having problems but 40 per cent of the issues reported were down to electrical faults. A 16th-placed finish overall in Driver Power 2020 highlights how accomplished the Toyota Prius still is. 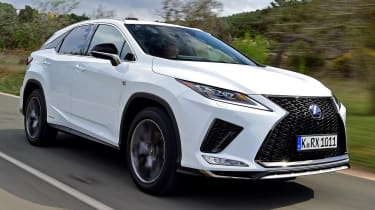 The Lexus RX luxury SUV takes 4th place with a respectable score of 96.60%. Only 9.0% of owners reported issues and those were mainly electrical problems while the RX also came fifth overall for build quality. The record of the Lexus RX in the Driver Power rankings is impressive with a third place finish in 2020’s overall list it’s clearly a car that owners like. 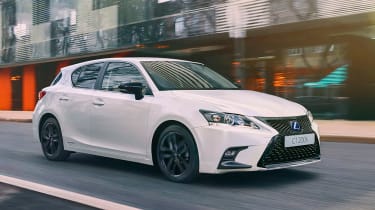 The third most reliable family car you can buy now is the Lexus CT - impressive given the model’s long lifespan. For build quality, the Lexus CT sits in fourth place, just missing out on a podium position but beating its bigger SUV sibling, the RX. Only 13.9% of owners reported problems with their CTs but there seemed to be no clear pattern behind the faults. The Lexus CT performed well in the overall Driver Power survey with the premium Japanese hatch coming 19th. 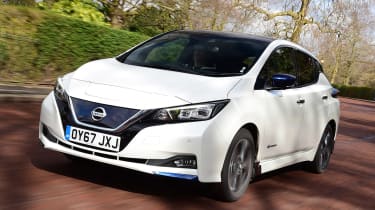 The second-generation Nissan LEAF is doing a superb job of showing motorists that electric cars can be reliable and the silver medal position here should help convince motorists that they can have long term faith in EVs. 22.6% of owners reported faults and electrical glitches were the most common but the high reliability score suggested they were minor. The Nissan performs well for overall build quality, gaining a score of 97.04% taking it to third place in that category. A 24th-place finish in the overall Driver Power survey results is also very respectable. 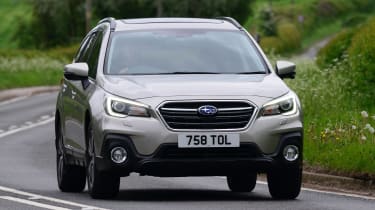 The Outback is flying the flag for Subaru this year as it becomes the most reliable family car money can buy. The rough and ready 4x4 only had 13.5% of owners report a problem, with two fifths of those issues being related to the electrics. This is not too bad considering that many Outbacks are see a tough life where their rugged 4x4 mechanicals are used regularly off road . An overall reliability score of 97.24% will be reassuring for new buyers, as will Subaru’s third-place on our best manufacturers of 2020 list.

Below you’ll find the full list of Driver Power’s most reliable family cars for 2020. 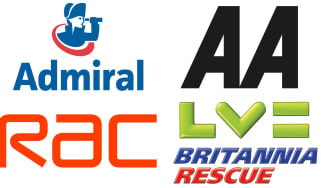 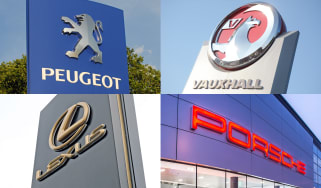