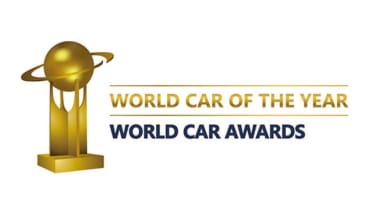 The 2021 World Car Awards jurors have released the list of eligible vehicles, ahead of announcing the winner next March.

There are five categories in the 2021 awards, and over the coming months jurors, including Auto Express’ editor-in-chief Steve Fowler and columnist Mike Rutherford, will start to deliver their verdicts.

On 3 February, the top ten World Car of the Year finalists, and the top five in each of the  World Luxury, World Performance Car, World Urban Can and World Car Design of the Year will be revealed, ahead of the winners announcement at the New York Motor Show on 31 March.

This year, jurors will publish a series of videos showcasing each of the shortlisted cars.

The provisional shortlists for the 2021 World Car of the Year awards can be found below...

2020 World Car of the Year winners

In spite of being a US-only model, the Kia Telluride impressed the World Car of the Year jury, including Auto Express editor-in-chief Steve Fowler and columnist Mike Rutherford, enough to walk off with the overall title for 2020.

In a double success for Kia, the new Soul EV was named Best Urban Car, beating the MINI Electric and Volkswagen T-Cross.

The Mazda 3 was named World Car Design of the Year, ahead of the Peugeot 208 and Porsche Taycan. However, the new all-electric Taycan did get two awards, winning both the World Performance Car of the Year and World Luxury Car of the Year.

Below you'll find a full list of all the World Car of the year winners so far...

Now take a look at the Auto Express 2020 Used Car of the Year winners...