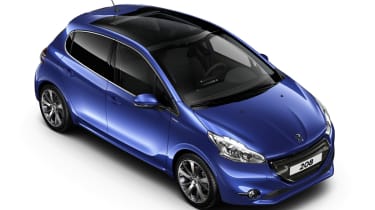 The special edition Peugeot 208 Intuitive has been announced. Based on the current 208 Allure model, the Intuitive becomes the first Peugeot to get Park Assist, which allows the car to parallel park itself automatically.

The Peugeot Park Assist system scans for an appropriate space and, when one is detected, operates the steering automatically, leaving the driver to control the accelerator, brakes, gears and clutch, based on what the 208’s visual and audio aids advise.

At present, the Park Assist system does not work with bay parking, unlike some systems offered by rivals like Volkswagen.

The 208 Intuitive is available with a 1.2 VTi petrol engine or the 1.4 HDi or 1.6 e-HDi diesel engines, which both emit less than 100g/km of CO2. The Intuitive model is available in both three and five-door variants, and goes on sale this month priced from £14,245 – which is £750 more than the standard 208 Allure model on which it’s based.

Peugeot has also taken the opportunity to announce that it has so far received more than 20,000 orders for the new 208. The 208 range will grow in 2013, too, with the arrival of the high-spec 208 XY and performance 208 GTi due in May, before the 2008 crossover joins the line-up in September. 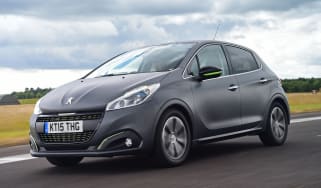 The Peugeot 208 is good looking, affordable and fun to drive, but can’t quite match the class leaders
New Peugeot 208 2019 review 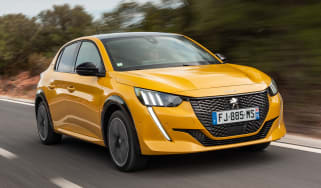 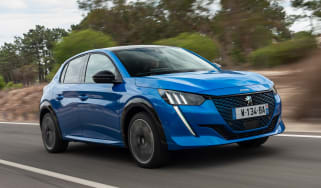