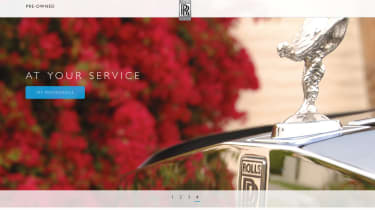 As Rolls-Royce makes some of the world’s most exclusive cars, you wouldn’t expect its Provenance approved used programme to be overburdened with stock. Sure enough, when we looked there were just 64 cars available, with prices starting at £114,950. Dealers don’t really have a standard approved process, because all Rolls-Royces are prepared to as-new standards – anything less would devalue the brand.

Only cars with a complete official service record will be considered, with all models being picked apart before being offered for sale. If anything is considered below par, it will be rectified using official parts, and the car will undergo a full road test. The list of benefits after that isn’t as comprehensive as you might expect, though. There’s a warranty that lasts at least two years, and servicing is included for 24 months.