When the Toyota GT86 arrived in 2012, we praised it for its lightweight body, back-to-basics rear-wheel-drive handling, and characterful Boxer engine. The game has moved on, but in 2017 Toyota applied a light mid-life facelift to keep things fresh. The changes were limited, but a keen eye will spot the wider grille and new bumper design, revised fog lights and new LED headlamps. At the back there's a new set of LED tail lights.

Inside, buyers get more leather and Alcantara trim, as well as handy audio controls on the steering wheel. There's a new 4.2-inch screen embedded in the dials, adding trip functionality and a digital fuel guage.

While the GT86 isn't the most powerful car on sale, the engine begs to be revved and offers plenty of performance for keen drivers. The lightweight body and rear-wheel-drive layout make it one of the best handling sports cars for sale, especially at the affordable end of the segment where the GT86 competes.

Fuel efficiency isn't a GT86 highlight, and neither is the feel of the interior, but if you want one of the most engaging drives in this price bracket, Toyota's coupe delivers.

The Toyota GT86 is one of the most unique cars for sale in the UK today. Aside from the platform-sharing Subaru BRZ, there really isn't anything else like this light, compact four-seater coupe, and the new car market is all the better for its presence.

It shares running gear with the Subaru BRZ, so it specs a 197bhp 2.0-litre flat-four engine which sends drive to the rear wheels via a six-speed manual gearbox (or an optional auto). The GT86's relatively light weight (less than 1.3 tonnes) means that power output is put to good use, while fitting narrow tyres means the car is agile and involving to drive even at lower speeds. 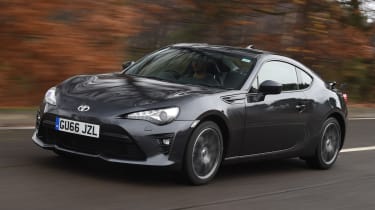 This combination, and a price starting from around £28,000, means the GT86 is one of the cheapest rear-wheel drive sports cars for sale. As well as the BRZ, you could consider the Mazda MX-5 as an open-topped choice, while the Fiat and Abarth 124 Spiders share tech with the Mazda and the same open-top experience. Elsewhere, cheaper versions of the BMW 2 Series Coupe could be considered, while the 2.3-litre Ford Mustang is pricier and heavier.

You could also consider the GT86 as an alternative to the swathe of front-wheel drive hot hatchbacks for sale. That price tag puts in the same ballpark as the Hyundai i30N, MINI Cooper JCW, Peugeot 308 GTi, Renaultsport Megane and VW Golf GTI.

Of course, the GT86's power deficit means it's not as fast as any of these cars in a straight line, but the Toyota's rear-drive layout and 50:50 weight distribution means it's designed to deliver greater enjoyment in the corners. The agile chassis and relatively low grip of the tyres mean you can push the car to the limit of adhesion without travelling too fast, and it's a great car to drive if you want to learn about car control.

There are two versions of the GT86, the standard version and the GT86 Pro. Both are pretty well equipped, with all cars getting 2-zone climate control, cruise control, keyless entry and starting, auto LED headlights and a touchscreen infotainment system. Pro adds leather and Alcantara seats with heating, plus a rear spoiler. Toyota also offers special versions of the GT86, including the Club Series models. These come in exclusive colours including blue and yellow, while a bodykitted TRD version has been offered in the past.

Prices range from around £28,000 to £32,000, but you can get all the fun of driving the GT86 from the standard car, which makes the other versions, especially the automatic model, seem excess to requirements.

The GT86 follows is a spiritual ancestor to the Corolla AE86 of the 1980s, and that's where the '86' in its name comes from. The 'GT' part is a nod to Toyota's first sports car, the 2000GT. Toyota produced a number of FT86 concepts before the final production car arrived in 2012. It went on to win our Performance Car Of The Year test in that year, and as well as the Subaru version, the US market saw the car sold as the Scion FR-S, before that Toyota sub-brand was wound up in 2016.

The second-generation Toyota GT86 will make its debut next year, with an all-new platform and a rumoured 255bhp turbocharged engine
Used Toyota GT86 review 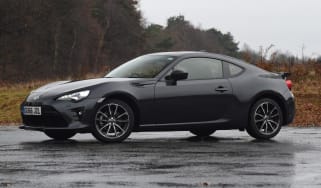 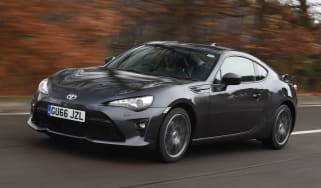 The Toyota GT 86 is one of the few new sports coupes on the market with accessible performance and importantly, price
Toyota GT 86 - Best track day cars 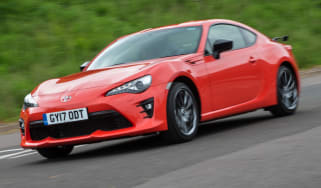 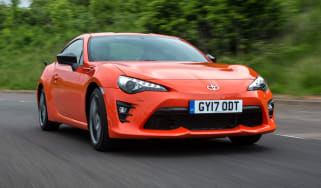 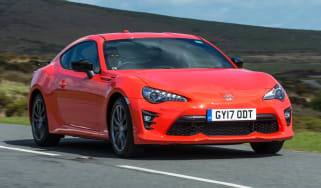 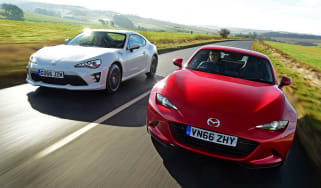 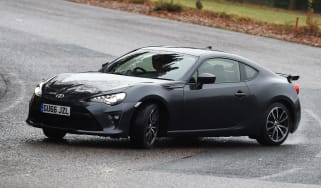 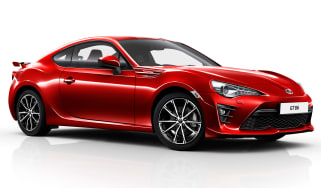 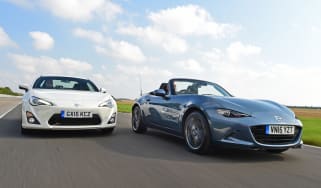 The new Mazda MX-5 and Toyota GT 86 offer undiluted driving fun. But which is a better buy?
Cosworth GT86 review 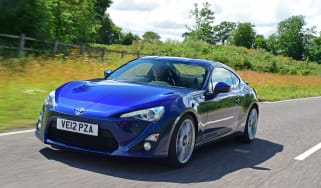 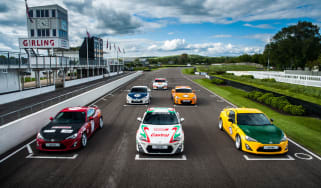 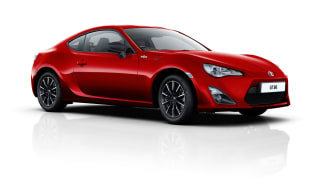 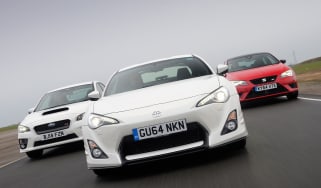 Rear-wheel drive, four-wheel drive or front-wheel drive? We see which is best for a performance car
Toyota GT 86 Aero review 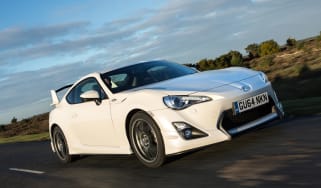 Toyota GT 86 Aero gets special styling updates, but the standard car is a better buy
Toyota GT86 gets £2,500 price cut 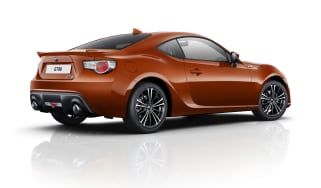 The Toyota GT86 range has received upgrades for 2015, and a new 'Primo' trim level is £2,500 cheaper than current base model
Cosworth power packages for Toyota GT86 and Subaru BRZ 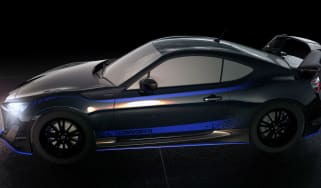 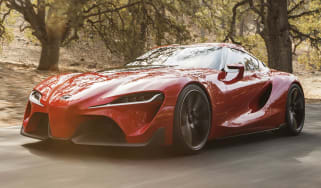 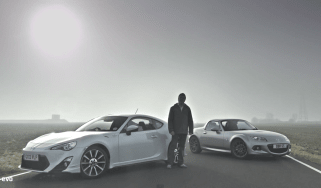 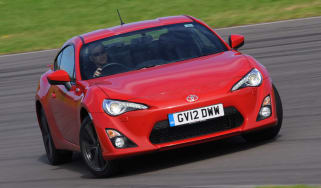 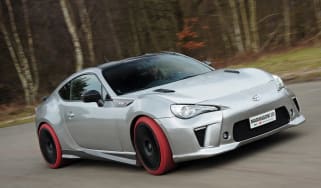