The Ford Fiesta was easily the best-selling car in 2015, with over 130,000 registrations 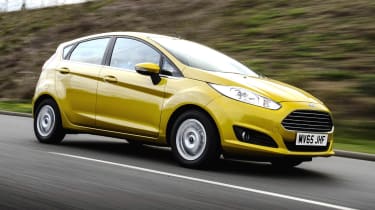 The year set an all-time record for new car sales in the UK, with registrations up six per cent to 2.63 million – beating the previous record of 2.58 million from 2003. 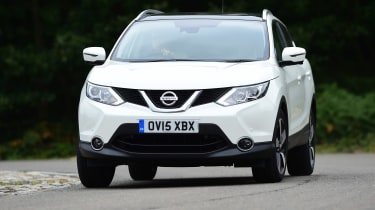 The market clearly migrated towards superminis, with the Ford Fiesta in the lead ahead of the Vauxhall Corsa. Despite the emissions scandal rocking VW, the Golf was fourth. Nissan’s locally produced Qashqai was next, becoming the first Japanese car to rank in the top five.