A poll of 4,500 Ferrari fans names the all-time 5 best V8 Ferraris with the 458 Italia in first place 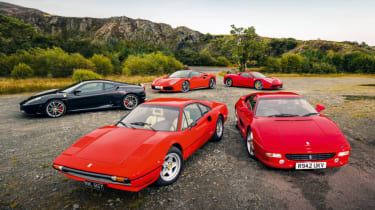 A recent poll for the new quarterly Ferrari magazine, Enzo, has identified the greatest V8 Ferrari ever produced. Over 4,500 readers of Enzo’s sister publications Auto Express, Octane and evo chose from a selection of the brilliant mid-engined V8s that have come out of Maranello over the years.

In the end, only one V8-engined Ferrari could win and the 458 Italia did the business taking home over 42% of the votes - a total which trumped its nearest rival, the Ferrari F355, by a factor of 2. Although the poll’s top 5 features an excellent selection of classic mid-engined Ferrari models, there were a number of well-known cars which didn’t make the cut including the 328 and 360 Modena.

Enzo is a newly launched quarterly magazine that eats, sleeps and breathes everything Ferrari. The expert editorial team publish road tests, drive stories, interviews and news tailored to the wonderful world of Ferrari. Subscriptions are now open, with an offer of £6 for the first two issues: www.enzo-magazine.co.uk.

The top 5 best ever V8 Ferraris 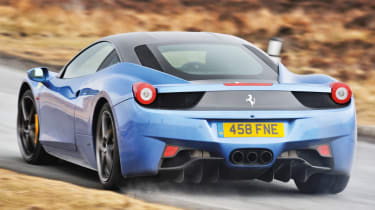 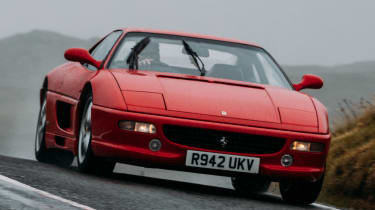 The F355 was designed to be a more popular replacement for the 348, a feat it successfully achieved. The car is synonymous with Ferrari in the 1990s, its longitudinal 3.5-litre V8 being considered a return to form for the Italian firm. The F355 cost just over £80,000 new, could reach 60mph from a standstill in 4.7 seconds and keep going past 180mph. Back when it was new, the F355 sold in record numbers for Ferrari, with over 11,000 being built over its lifetime, possibly explaining why 20% of people voted for it in the Enzo poll. 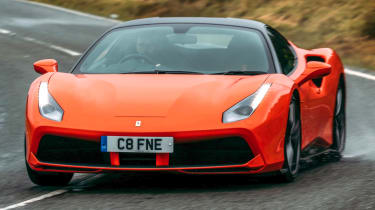 Coming in with a smidgeon under 10% of the votes is the 488GTB. This was the 458’s replacement and despite the controversial use of turbocharging it’s proved a huge hit. The 3.9-litre twin-turbo V8 offers starling performance, with a 0-60mph time of just 3 seconds and top speed of 205mph. Should you have £180,000 burning a hole in your pocket, there are few more thrilling ways to spend it. 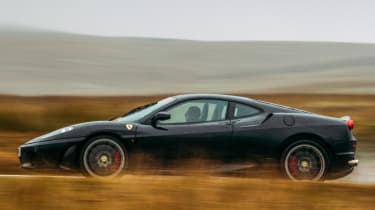 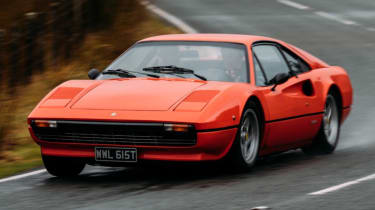 Arguably the forefather of modern Ferraris, Leonardo Fioravanti’s brain child was not the first V8 to wear the prancing horse, but it has to be the most iconic and most revered. Its performance maybe on the modest side by the modern supercar and hypercar standards, but a 6-second 0-60mph time and top speed of just over 150mph was more than enough back in 1975.

Do you think the 458 Italia is the best V8 Ferrari? Let us know in the comments below.

Ferrari’s Styling Centre has built a bespoke track-only supercar, inspired by the 330 P3, built on the same underpinnings as the 488
Visit/ferrari/106214/new-ferrari-sf90-stradale-986bhp-plug-in-hybrid-power-for-new-flagship 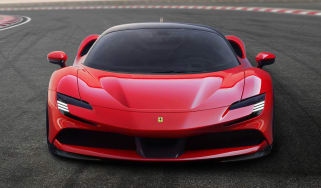