Life begins at 40 for this motoring icon, with the Mercedes G-Class now better than ever 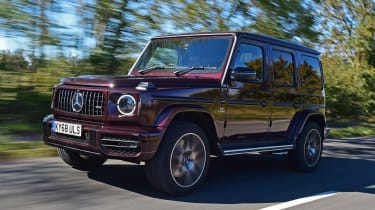 In a world of me-too SUVs and crossovers, the Mercedes G-Class is wonderfully unique and dripping with charm. It doesn’t come cheap, but Mercedes has carefully managed the evolution of this cult off-roader, staying true to its original design while upgrading the running gear and improving the interior. In fact, the sumptuous cabin is one of the G-Wagen’s standout features, which is aided by a pair of huge infotainment screens. It retains its legendary off-road capabilities, but is now far better to drive on the road. Thanks to its V8 engine, the G 63 is the most fun, but the G 350 d is the choice for those who have one eye on the household budget. Exclusivity is guaranteed if you opt for this German icon.

Few vehicles for sale can reach the dizzy heights of legendary status – Mini, Beetle, Defender and Mustang are four names that spring to mind – but the Mercedes G-Class (formerly the G-Wagen) can pull up a chair at the top table of motoring icons, while the 2018 version set new standards for quality and driving ability, too.

Launched in 1979, the Gëlandewagen (Go-anywhere-car) has climbed every mountain and forded every stream, and provided transport to a wide range of audiences, including armies, forest rangers, firefighters and even the Pope. More recently, it has become a 4x4 of choice for the rich and famous, with Mercedes all too happy to cultivate some Hollywood glamour.

Much like the Land Rover Defender and Jeep Wrangler, the G-Class developed a loyal following, despite – how can we put this – not being the most mechanically sorted and refined of vehicles. It was kept relatively fresh courtesy of a series of small changes, but the 2018 update is the most comprehensive overhaul ever. 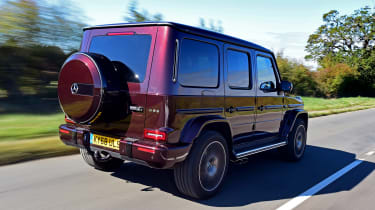 In fact, it’s pretty much a complete redesign. Cleverly, Mercedes has retained the iconic shape, but all the body panels are entirely new. The spare wheel on the back, the exposed door hinges and round headlights are three of the most visible nods to the G’s heritage.

The G 350 d is powered by a 3.0-litre straight-six diesel producing 282bhp, while the 4.0-litre twin-turbo V8 in the G 63 develops a monstrous 577bhp. Thanks to the car’s weight and aerodynamics akin to a warehouse, it’s probably best you don’t think about the fuel economy. Even the G 350 diesel is unlikely to deliver much more than 25mpg.

But to criticise the G-Class for its list price and thirst would be to miss the point of this iconic off-roader. Not only does it look fabulous, but it’s also blessed with one of the best interiors of the modern age, with Mercedes successfully blending old-school charm with new-age tech.

It’ll be a niche purchase in the UK, and most will be found parked on the trendy streets of Central London, alongside top-spec Range Rovers and newcomers such as the Bentley Bentayga and Lamborghini Urus. But exclusivity is guaranteed, and you’ll turn as many heads as a supercar. 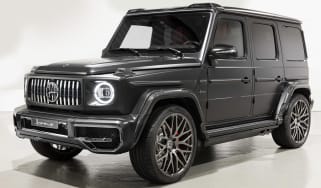 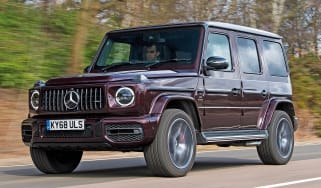 Mercedes has confirmed it will build an all-electric version of its iconic off-roader. The EQG name is on the cards.
New Mercedes G 350d 2019 review 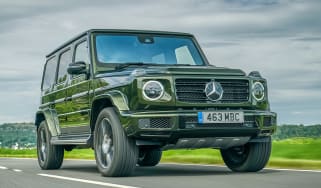 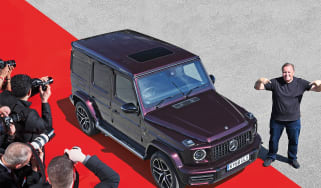 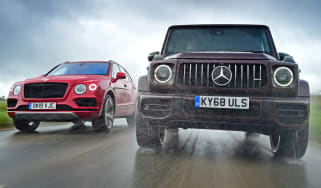 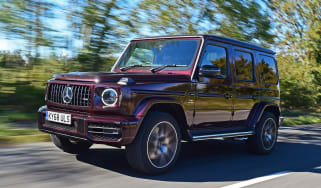 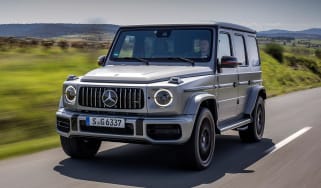 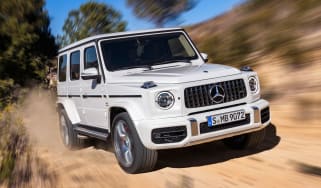 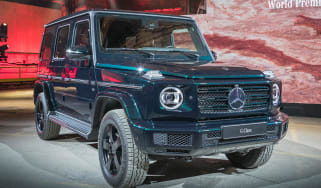 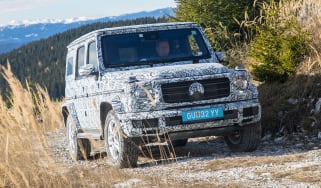 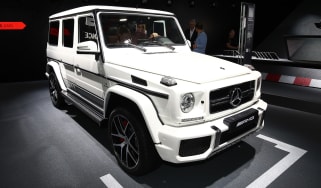 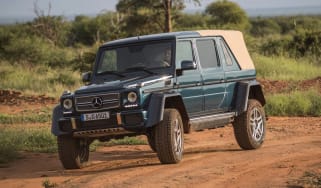 Merc's new luxury convertible G-Class, the G 650 Landaulet, is its most expensive and most ridiculous creation yet
Wild Mercedes-Maybach G 650 Landaulet roars into Geneva 2017 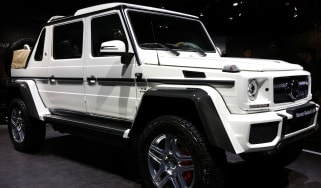 Huge Maybach-tweaked G-Class boasting V12 power and a convertible roof will be limited to 99 units, but not in the UK
Updated 2017 Mercedes G-Class caught in AMG form 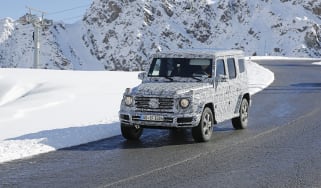 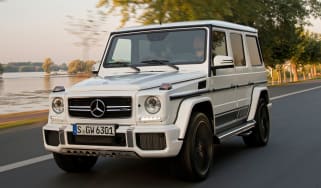 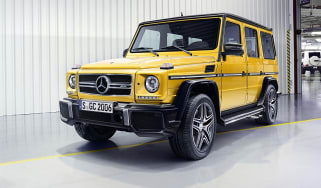 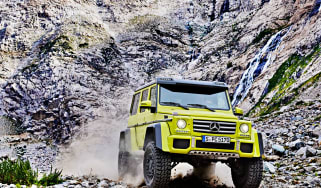 Mercedes' G500 4x4 concept is an extreme off-road warrior that could and should be put on sale
Brabus 800: extreme hi-tech Mercedes G-Class set for Geneva 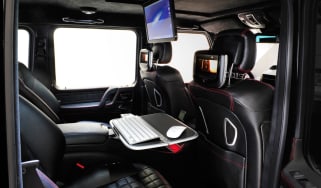 A fully kitted out, tech-savvy version of the Mercedes G65 will be on display at this year's Geneva Motor Show
Mercedes G63 AMG 6x6 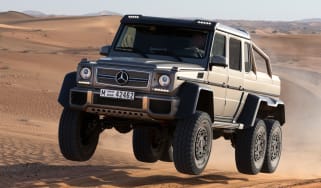 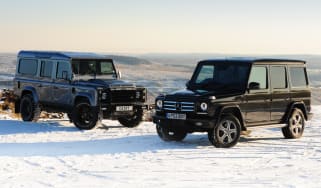 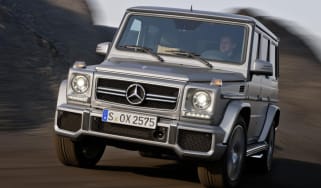 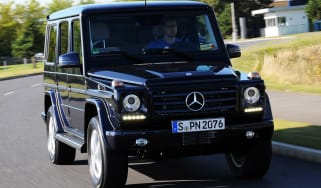