Corolla build quality is excellent, while customers are impressed with top safety levels. 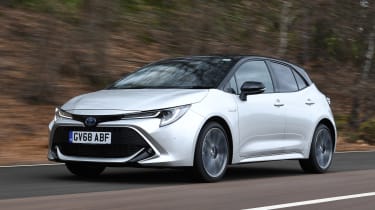 Traditionally, one of the best reasons to buy a Toyota has been reliability – and customers who voted in our 2020 Driver Power satisfaction survey seemed to agree. The Corolla finished in 7th place out of 75 cars, with only 7% of customers reporting an issue with their car. There was positive feedback for ride and handling and running costs, although the infotainment system didn't score highly. 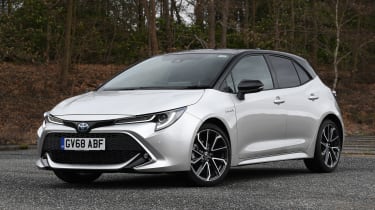 Hybrid models are subject to a five-year, 100,000-mile battery warranty that can be renewed to cover an extra year or 10,000 miles. This can be continuously renewed up to the 15th anniversary of the car’s registration provided a Hybrid Electric Service is carried out at a main dealer Toyota Hybrid Electric Specialist.

An intermediate service for the Corolla costs £190, with a full service priced at £340. Hybrid models are subject to extra checks at service time, but Toyota does not charge any more for this.